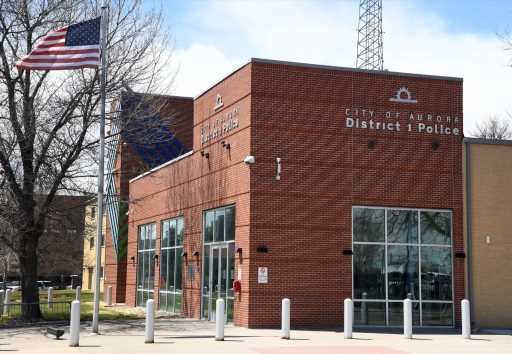 Aurora drivers may soon be forced to slow down on city roads if the City Council approves a yearlong pilot program for at least three photo speed enforcement systems.

The vehicle-based laser speed technology is meant to help police monitor speed in residential areas and school zones and to automatically issue citations for speeding. The cameras wouldn’t be placed at intersections — Aurora residents already voted to get rid of red-light cameras in 2018.

Colorado law requires an employee to witness a speeding violation if someone is going to get a ticket, and in Aurora, that person has to be a police officer. If the City Council agrees to implement the program, they would also consider allowing non-sworn employees to review violations.

“A large number of resident concerns we hear are about speeding and the need for traffic calming, especially on more traveled roads and neighborhoods,” Councilman Steve Sundberg told The Denver Post. “So as our police agency has suffered incredible attrition over the last two to three years, those officers who have worked traffic have been pulled out of those assignments and put on patrol so there has been less traffic enforcement. And I think citizens with a lead foot know that and are taking advantage of that.”

City Council members discussed the pilot program from vendor Conduent at a study session Monday and expect to learn more details when the issue comes up for a vote, including the potential cost for tickets. Sundberg said he also hopes to hear from residents about the proposal.

If approved, the pilot program would take place over a 13-month period — during the first month, residents would only be issued warnings for speeding. The city also plans to launch a public awareness campaign if the program is approved.

One unit could be placed in each of the city’s three police districts, depending on where the most speeding is occurring, according to Aurora Police Sgt. Chris Carlton. Each unit can catch multiple cars that are speeding at one time.

“It could be beneficial to assist over overall public safety with a police agency that is understaffed and hopefully save lives,” Sundberg said.

Council members said they wanted to explore using any revenue from these traffic tickets to fund other types of traffic calming measures in the city after covering the costs of the program, including potentially the cost of three employees to operate the vehicles. 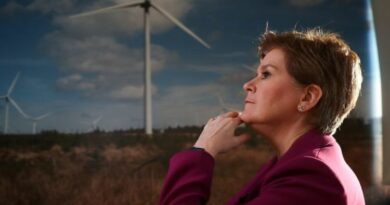