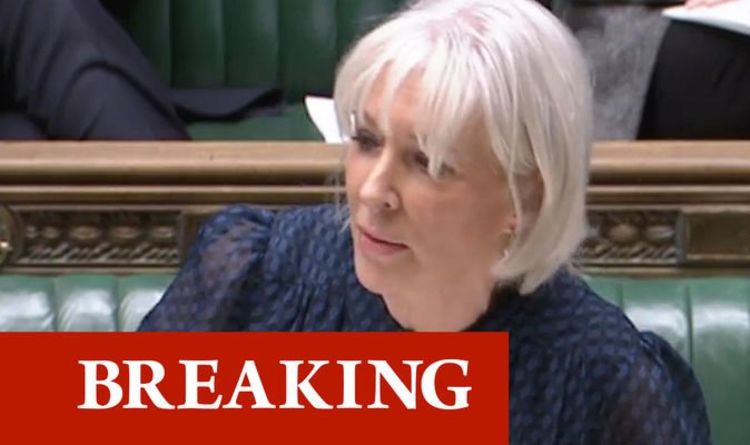 The Culture Secretary said she has “a close eye” on the licence fee and the corporation’s treatment of over-75s. Ms Dorries is currently in negotiations with the broadcaster over the price that should be placed on the licence fee for 2022-23 and has been urged to punish the BBC for failing to honour its pledge to the over-75s.

The BBC abolished the automatic right to a free TV licence for over-75s in 2020 despite agreeing to fund the licences as part of negotiations with the Government in 2015.

Since the current Royal Charter began in 2016 the fee has risen in line with inflation each year but it is thought Ms Dorries is considering a freeze on the cost of the £159 fee for the next 12 months.

Answering questions in the Commons this morning, Ms Dorries fuelled speculation she was preparing to take action.

DUP MP Gregory Campbell asked her: “About six years ago a previous Government entered into a two-way agreement with the BBC regarding the over-75s.

“The BBC have broken their part of the agreement, will the Government do anything about our part?”

In response, Ms Dorries said: “It is something I am continuing to review.

“I will reiterate the BBC have taken no action against anyone over-75 years of age, no one.

“But this is something I am watching very carefully.

“I can’t say much more at this stage but it is something that I have a close eye on.”

The BBC and the Government have been in negotiations since the middle of last year on the licence fee settlement.

Ms Dorries is thought to be preparing to sign off on a freeze by the end of this month.

She has repeatedly refused to go into any details of the talks while discussions are ongoing.

With inflation close to topping six percent, a freeze in the cost of the levy would amount to a real-terms cut for the broadcaster.

It would leave the corporation struggling to maintain its current level of output without making cutbacks. 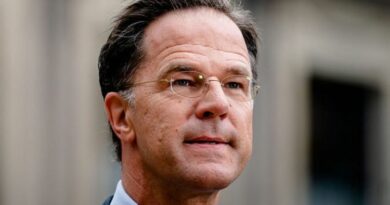 Netherlands PM’s scathing assessment of Brexit Britain: ‘Too small to be on world stage!’