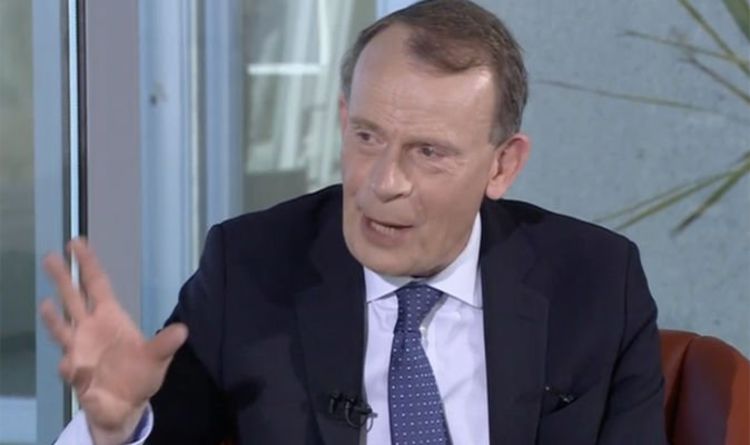 Andrew Marr ridiculed Emmanuel Macron this morning with a bizarre impersonation of the French President.  The jibe came as the BBC host was reviewing this morning’s papers with the BBC’s Laura Kuenssberg and political editor of The Sun, Harry Cole.  Mr Marr mocked Mr Macron, after reports that the French President told Boris Johnson that Northern Ireland was not part of the UK. 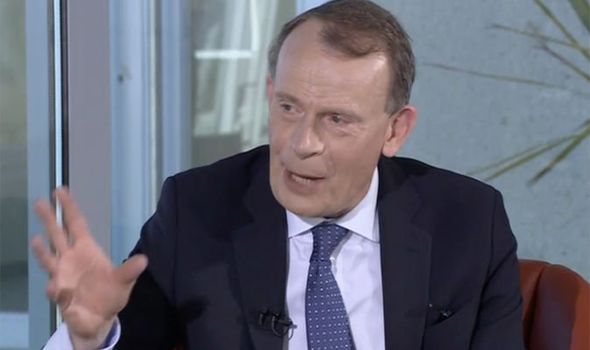 Mr Marr said: “The other big story today is the increasingly fractious stand-off between the UK  and the EU over Northern Ireland.”

Mr Cole said: “World leaders haven’t been able to meet for two years and they come back and meet each other and they’ve fallen out over Brexit, who would have seen that coming?

“Macron appears to have suggested that Northern Ireland isn’t really part of the UK.”

Mr Marr responded: “So Boris Johnson had said to Macron how would you feel if Toulouse sausages couldn’t be exported to Paris because of the French courts.”

He then added a French accent, and said: “To which Macron said, Aha oho, it’s different, non?”

Mr Cole continued: “That’s a diplomatic clanger I would say. We are years into this Brexit row and it seems that some of the key players still don’t understand the fundamentals.

“You have a major leader in the European Union willingly not understanding the issues.”

Women in Alabama are still Americans, still have a right to abortion: Today’s talker

Democrats Could Give ‘Forgotten’ Disability Program A Fresh Look