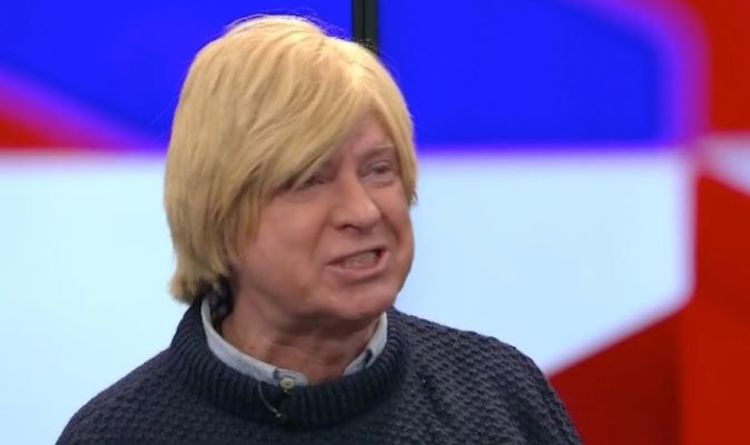 The Conservative MP for Lichfield, Staffordshire made the comments after being asked by GB News’ Patrick Christys whether Labour MPs are against the practice because they are against wealth creation. It comes as MPs have backed a move that could make it difficult to take other jobs after Boris Johnson sought to end over two weeks of Tory sleaze allegations over MPs’ second jobs.

In response to the question posed by Mr Christys, Mr Fabricant hammered: “I think a lot of Labour MPs probably are unemployable and can’t even get a job from anybody!

“And that is why they are miffed!”

Mr Fabricant went on to note how the two upcoming by-elections in Shropshire and Bexley in London next month are also a major reason for Labour MPs taking a stand against second jobs.

He suggested how Keir Starmer and Labour MPs “feels nervous” that if Labour do not perform well at the upcoming by-elections Sir Keir’s position could be “threatened”.

The Lichfield MP noted this given the furore the second jobs scandal has had from the British public and that a poor turnout for Labour would suggest Sir Keir is not cutting through to the voters.

A by-election is taking place next month after the Conservative MP for Old Bexley and Sidcup James Brokenshire died.

While the seat of North Shropshire is up for grabs following the resignation of Conservative MP Owen Paterson who resigned over his sleaze row.

Mr Paterson was found by the Commons Standards Committee to have been in an “egregious” breach of standards expected of MPs.

He carried lobbying and consultancy work out for Lynn’s Country Foods, a food distribution company, and Randox Laboratories, a medical diagnostics company.

The former North Shropshire MP received over £500,000 on top of his MP’s salary, for his work for both firms carried out over a five-year period.

Sir Geoffrey had not broken any standards rules with his work but his vast second salary has been the focus of fierce criticism, which comes on top of his £81,932 for being an MP.

He was also found to have been collecting rent off his taxpayer-funded flat, which also does not break any rules.

Last week a YouGov poll found the Conservatives and Labour would have an equal 35 percent of the vote share.

Two-thirds of voters surveyed view the Tories as “very sleazy”.

Whoopi Goldberg Fires Back at Donald Trump Jr. After He Tries to Flip View Interview on Her 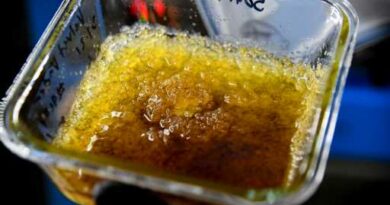 Colorado to put daily limits on marijuana concentrates in 2022