The Biden administration said Sunday talks over a $1.7 trillion infrastructure package would need to show a "clear direction" toward agreement by the time Congress returns from recess in early June, signaling that Democrats might be preparing to go it alone on a broad plan to rebuild roads and bridges, expand broadband service and create programs to help care for the elderly and disabled Americans.

Transportation Secretary Pete Buttigieg said President Biden and members of his team would continue negotiating privately this week and said the talks with Republican lawmakers were encouraging. But he identified the return of Congress on June 7 as when the talks would need to indicate an endpoint.

"I think we are getting pretty close to a fish-or-cut-bait moment," Buttigieg said during an appearance on CNN’s "State of the Union."

Negotiations over the measure have stretched for weeks as lawmakers and the White House argue over the basic questions of what should be included, how large it should be and how to pay for it.

A sticking point is funding for the projects. Republicans want to tap at least two sources to help pay for rebuilding roads and bridges: repurposed, unspent funds from the $1.9 trillion Covid-19 relief law from earlier this year; as well as user fees on electric vehicles. The Biden administration has proposed funding the measure through tax increases on corporations, including by raising the corporate rate to 28% from 21%, a plan that has drawn strong objections from Republicans. 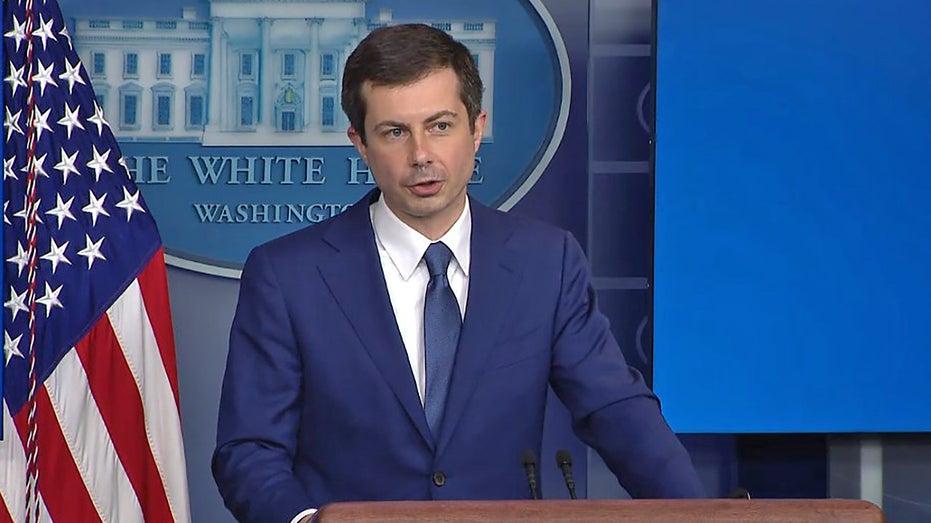 The Biden administration said Sunday that talks over a $1.7 trillion infrastructure package would need to show a “clear direction” toward agreement by the time Congress returns from recess in early June, signaling that Democrats might be preparing to

"I understand there’s a deadline here…but it won’t be because we didn’t try," Capito said on "Fox News Sunday." "It’s worth it. It’s worth it to show this country that we can work together, we can reach a compromise for the good of everybody."

But Sen. Kirsten Gillibrand (D., N.Y.) said on CNN that "waiting any longer for Republicans to do the right thing is a misstep. I would go forward," without GOP votes.

Biden has expressed a willingness to reach a deal, and had set a Memorial Day deadline for making progress on the talks. Buttigieg’s suggested new deadline of next week indicates that Democrats might be closer to abandoning the negotiations and moving toward passing an infrastructure plan through a legislative maneuver called reconciliation. Democrats have a narrow majority in the 50-50 Senate, with Vice President Kamala Harris casting any tiebreaking votes.

Republicans rejected the White House’s $1.7 trillion offer last week, which is a decrease from the Biden administration’s original $2.3 trillion plan, arguing that the White House hadn’t narrowed its proposal enough.

The revised $928 billion counteroffer from Republicans includes only about $257 billion in new spending, raising concerns among Democrats. The White House has said the entirety of its $1.7 trillion plan is above current baseline levels of spending on infrastructure projects, though Congress will need to set new baseline spending by the end of this fiscal year.

Speaking on ABC News’s "This Week" program, Buttigieg echoed the White House warning that "inaction is not an option. And we really are facing some serious time pressure as we look to that—that week following this week when Congress is going to be back."

The Transportation secretary praised some elements of the Republican counteroffer, but said it lacked elements to deal with the climate consequences of transportation, as well as dealing with veterans-hospital infrastructure.

She added: "His heart is in this. We have had some back and forth with the staff, who have sort of pulled back a little bit, but I think we are smoothing out those edges." 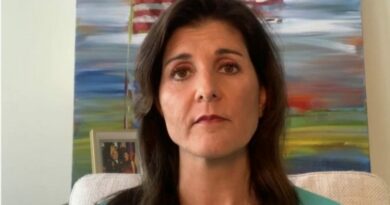 Nikki Haley fires back at AOC for suggesting Israel is targeting schools, civilians in airstrikes

As Mueller Report Lands, ‘Redacted’ Is the Word of the Day