Home » Politics » Biden Faces a Tragedy He Pledged to Avoid 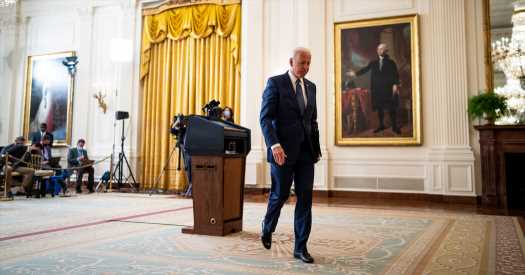 The president said the evacuation of U.S. citizens and allies from Afghanistan would continue, even after an attack that killed at least 13 American troops and dozens of Afghan civilians. 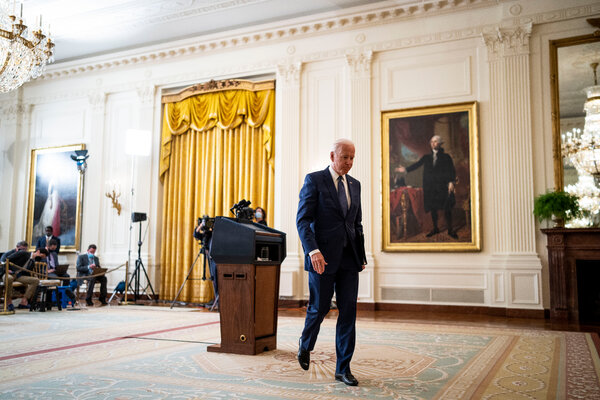 WASHINGTON — It was exactly what President Biden feared most.

His decision to end America’s longest war was driven, he had said repeatedly, by his determination not to sacrifice even one more member of the military on behalf of an effort he had long believed was no longer in the interests of the United States.

But on Thursday morning, the withdrawal he set in motion claimed the lives of 13 U.S. troops, along with scores of Afghan civilians — the first American casualties in Afghanistan in 18 months and the deadliest day there for the U.S. military since 2011.

In searing remarks from the East Room of the White House Thursday evening, Mr. Biden pledged to “hunt down” the terrorists who claimed credit for the bombings at the Kabul airport but said the frantic, dangerous evacuation of U.S. citizens and allies from Afghanistan would continue for several more days.

“To those who carried out this attack, as well as anyone who wishes America harm, know this: We will not forgive,” Mr. Biden said, using language that had grim echoes of warnings President George W. Bush made after the terror attacks on Sept. 11, 2001. “We will not forget. We will hunt you down and make you pay.”

Mr. Biden delivered his remarks hours after the Pentagon confirmed suicide bombers had inflicted the deadliest attack on U.S. forces in Afghanistan in a decade. He expressed “heartache” for what he described as “a tough day,” and said he had asked his commanders to target ISIS-K, the Afghan affiliate of the Islamic State, which claimed responsibility for the attacks.

“We will respond with force and precision, at the place we choose and the moment of our choosing,” he said.

Mr. Biden hailed the sacrifice of the soldiers, 12 of whom were Marines, who lost their lives, and the 18 other American service members who were injured in the blasts, even as the military worked to carry out his decision to fully withdraw from Afghanistan.

He pledged that the United States would uphold its “sacred obligation” to the families of the fallen in Afghanistan, calling those who died in the attacks “heroes who have been engaged in a dangerous, selfless mission to save the lives of others.”

America’s tumultuous exit from Afghanistan has dragged down Mr. Biden’s approval ratings, and Thursday’s bombings surely will open him up to political attacks. But it was unclear what the damage would be to his presidency in the long-term, as he exits a war that most Americans want out of, as well.

Mr. Biden said that as president, he bears responsibility for “all that’s happened,” but he again denied that his decision to withdraw forces by the end of the summer led inevitably to the chaotic scenes of evacuation at the airport, or to the deaths at the hands of the terrorists.

“I had only one alternative: pour thousands of more troops back into Afghanistan,” he said. “I have never been of the view that we should be sacrificing American lives to try to establish a democratic government in Afghanistan.”

Acting against the advice of his generals and overruling some of his top foreign policy advisers, Mr. Biden announced in April his decision to withdraw the remaining 2,500 American troops from the country. The president has said that he did not want to call the parents of another Marine, soldier or airman killed in action in Afghanistan. 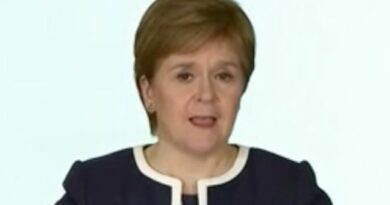 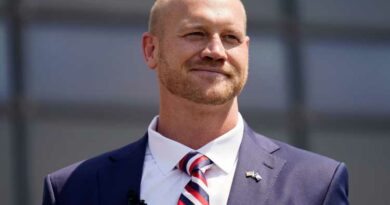