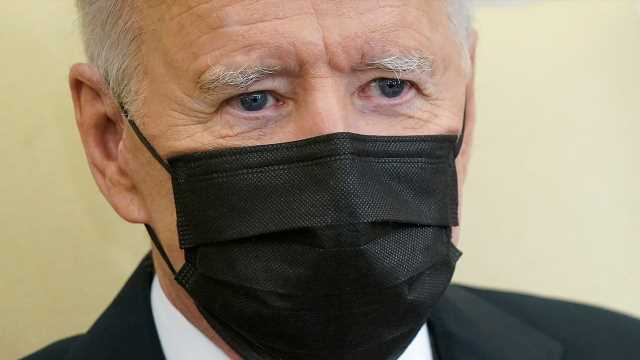 While the rule hasn’t been finalized, it represents a first step toward undoing a significant portion of the former administration’s anti-abortion agenda. A Wednesday proposal from the Biden administration accused former Trump of abandoning a “client-centered approach” and instead took one that “cannot be squared with well-accepted public health principles.”

The Trump policy will remain in effect until it is formally superseded by the Biden rule, a process that can take months. Biden administration officials believe that exercising restraint now will increase the odds of the changes ultimately being upheld in court.

The so-called “gag rule” blocks Title X grants from flowing to organizations where abortion is a method of family planning.

Planned Parenthood Federation of America challenged the policy in the courts and has decried it as “cruel and vicious” and on Wednesday applauded the Biden administration for beginning to reverse it. 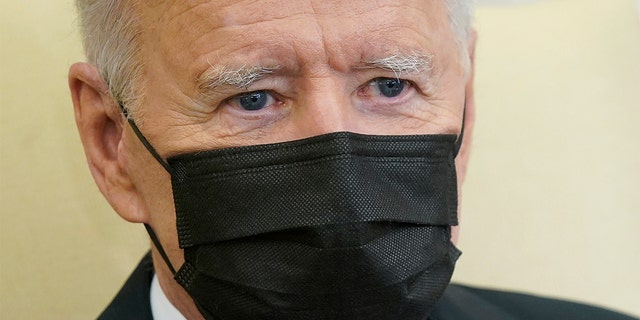 “In the coming days, a 30-day comment period will allow the public to underline the harm the gag rule has wrought and emphasize why it must be ended as swiftly as possible,” McGill-Johnson said.

She also framed the issue in terms of race and income. “Due to centuries of systemic racism and injustice, the rule has disproportionately harmed people of color and people with low incomes, all at a time when access to affordable preventive health care has never been more critical.”

Anti-abortion advocates have decried the amount of money flowing to the nation’s largest abortion chain, particularly with it seeing increases in government funding over the years. PPFA, they’ve argued, showed their priorities by deciding to sever Title X funds rather than their abortion practices.

PPFA and Planned Parenthood Global combined received $618.1 million in government funding in FY2020. According to Live Action’s tracking, which dates back to the year 2000, that could be the largest sum in PPFA’s history. Their most recent figures represent a 205% increase from the $202.7 million recorded for 2000.

In a press release, the department said the awarded grants prioritized “unserved and underserved jurisdictions and low-income individuals.”

“In order to minimize the service gaps created by those grantees, HHS awarded supplemental grants to qualified organizations that comply with the law,” Heck said.

The Associated Press and Fox News’ Adam Shaw contributed to this report.

How much time does Theresa May have left?