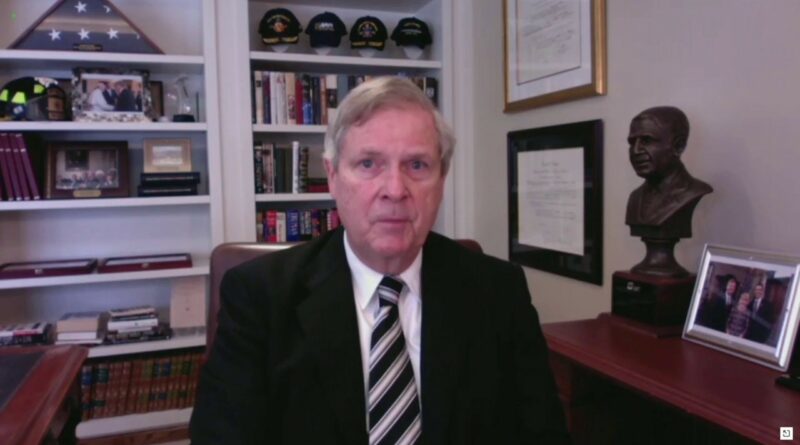 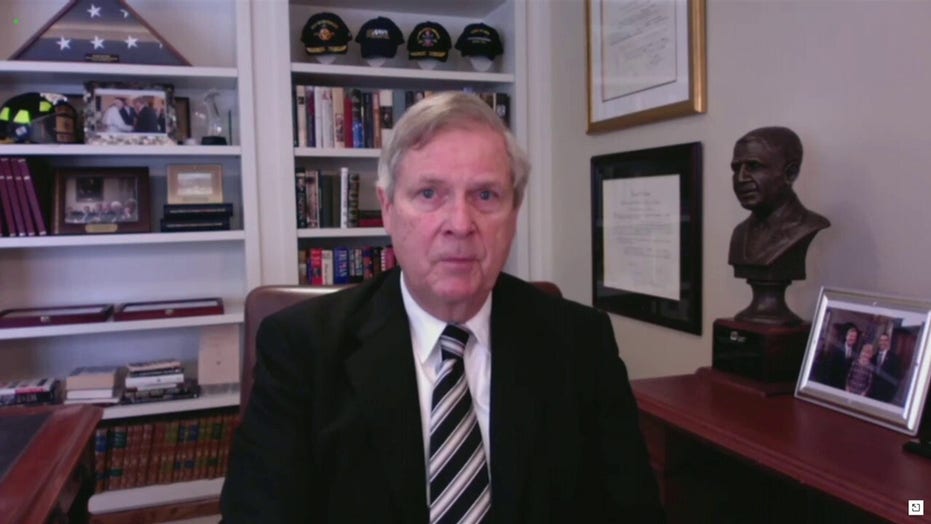 President Biden’s Cabinet secured another key appointment Monday after the Senate voted to approve Tom Vilsack as the next agriculture secretary.

The Senate confirmed Vilsack’s nomination by a 92-7 vote. Vilsack received bipartisan support, with prominent GOP Senators Mitch McConnell and Lindsey Graham among those who cast votes in his favor. Sen. Bernie Sanders, an independent who caucuses with the Democrats, voted against Vilsack’s confirmation.

As head of the department of agriculture, Vilsack will oversee the Biden administration’s effort to introduce climate-friendly food production practices. He will also be responsible for implementing enhanced food assistance programs Biden has championed to help struggling Americans during the coronavirus pandemic.

“He wasn’t anxious to come back, he wasn’t looking for this job, but I was persistent and I asked him to serve again in this role because he knows the USDA inside and out, he knows the government inside and out,” Biden said in December regarding his selection of Vilsack. “We need that experience now.”

Vilsack previously served as agriculture secretary under Barack Obama from 2009 to 2017. He was the only member of Biden’s Cabinet to serve through both of his terms in office.

Prior to his stint in the Obama administration, Vilsack was governor of Iowa from 1999 to 2007. A longtime Biden supporter, Vilsack volunteered for Biden’s first presidential campaign in 1987.

Biden’s decision to nominate Vilsack for the role drew criticism from progressive elements within the Democratic Party. HUD Secretary nominee Marcia Fudge originally campaigned for the role of agriculture secretary.

Civil rights advocates were critical of Biden’s decision, arguing that Vilsack did little to curtail systemic racism within USDA programs that has persisted for decades.

Biden selected Vilsack in large part due to his experience running the agency. The president preferred an individual who had broad knowledge of the department and was capable of running it from day one amid the ongoing hunger crisis, sources said at the time of his nomination. 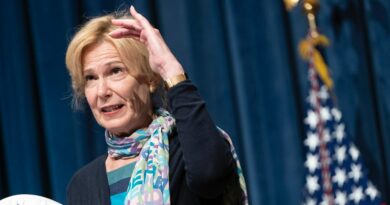 Deborah Birx, the former White House coronavirus coordinator, said Trump was fed 'parallel data' that she hadn't approved, which he then presented to the public 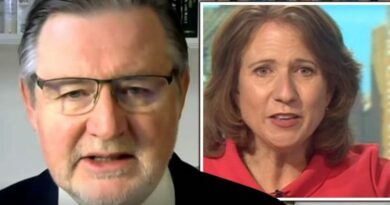