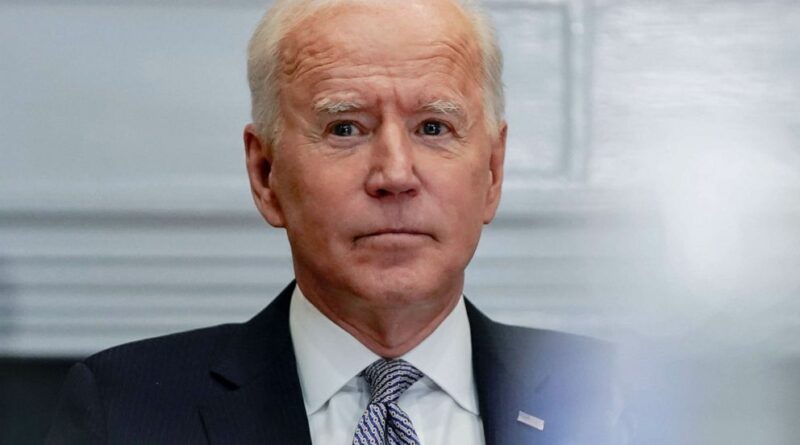 President Joe Biden spoke with Russian President Vladimir Putin Tuesday morning and proposed the two hold a summit in a third country “in the coming months to discuss the full range of issues facing the United States and Russia,” according to the White House.

The call comes days after Biden spoke to Ukrainian President Volodymyr Zelensky amid heightened concern about a massive buildup of Russian forces along Ukraine’s border and in Crimea, the Ukrainian peninsula that has been occupied by Russia since 2014.

Ukraine’s foreign minister traveled to Brussels for meetings with Biden’s Secretary of State Antony Blinken and senior NATO officials Tuesday in a strong signal of support for Kiev against any Russian aggression.

During his call with Putin, Biden urged him to “de-escalate tensions” with Ukraine – and warned the U.S. would “act firmly” to defend its own interests after Russia’s repeated cyber attacks and election interference.

This is a breaking news story. Please check back for updates.

Jo Swinson: How old is Jo Swinson? Would she be youngest PM if Lib Dems win election? 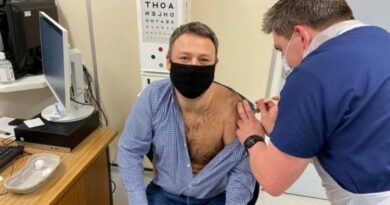 ‘Unforgivable!’ Fury as MP, 40, receives vaccination after afternoon of volunteering