The Biden team responded this weekend to criticism of President-elect Joe Biden’s treasury secretary pick Janet Yellen after it was revealed she raked in more than $7 million as a speaker from Wall Street firms and other corporations after leaving the Federal Reserve in 2018.

"Janet Yellen is among the pre-eminent economic policymakers in the world today. Since leaving the Fed after several decades in public service, she has spoken at economic conferences, universities and to business groups and financial institutions about her experiences … Her experience and expertise are the reasons President-elect Biden wanted her on his team working for him and on behalf of the American people to help us build back better from this economic crisis," a Biden transition team spokesperson said in a statement.

"Take a look at her record on enforcement – this is not someone who pulls punches when it comes to bad actors or bad behavior. You can expect she will bring the same high ethical standards and tough enforcement philosophy to Treasury," the spokesperson continued. "In fact, she didn’t hesitate to tell some audiences that the rules governing their business should be tougher and more stringent – and it could create problems for the economy otherwise." 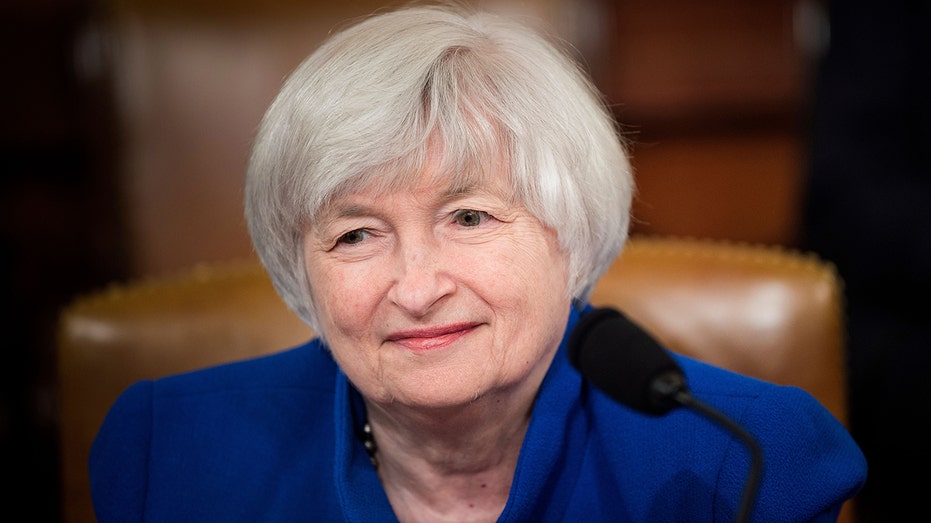 Yellen delivered a total of more than 50 speeches to the companies, The Wall Street Journal reported.

She plans to resign from a position with Magellan Financial Group of Australia if confirmed for the Treasury job, according to the Wall Street Journal.

It remained unclear whether Yellen’s disclosures would cause problems with Democrats in Congress who supported her, including Sen. Elizabeth Warren, D-Mass., who had called Yellen an “outstanding choice” to lead the Treasury, Politico reported.

Warren has previously complained about a “revolving door” for officials who go back and forth between government jobs and lucrative positions in the private sector.

EXPRESS.CO.UK POLL: Would you vote for Rory Stewart for London Mayor? VOTE HERE