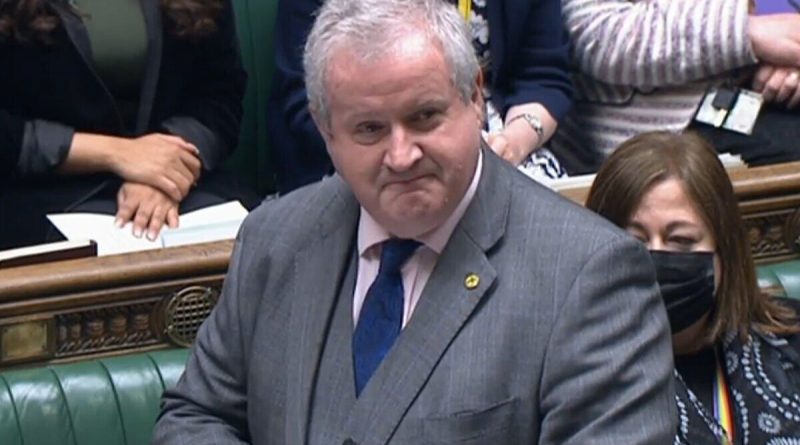 SNP should 'pull the trigger' on independence says Kearse

Leaked audio footage revealed the party’s Westminster leader said he was “very much looking forward to welcoming” back MP Patrick Grady after he was found guilty of sexual misconduct. The Glasgow North MP was found by an independent investigation to have behaved inappropriately towards the male party worker at a function and was suspended from Parliament for two days.

Mr Blackford encouraged SNP MPs to give Mr Grady “as much support as possible”.

His comments sparked outrage, with the party leader forced to issue a statement addressing his remarks last night.

He said: “As SNP Westminster leader, I have a duty of care to all of our staff.

“That is why I deeply regret that a member of staff was subject to inappropriate behaviour. 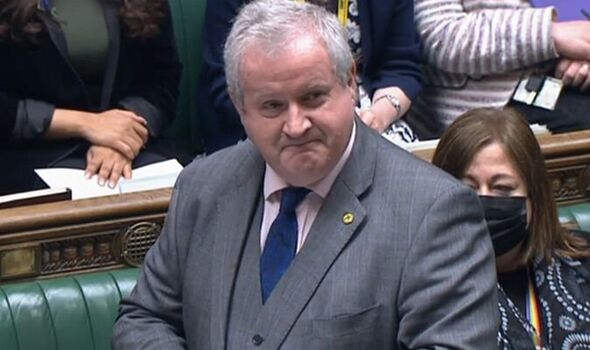 “It was completely unacceptable and should never have happened. I am sorry that it did.”

He added: “Staff must have full confidence that the group takes complaints seriously.

“In this case, the Independent Complaints and Grievance Scheme investigated what happened. We respect and accept that independent process.”

However, his statement did not explicitly express regret for backing Mr Grady.

The teenage SNP employee, who was 19 at the time of the unwanted advances in 2016, was made to feel uncomfortable when the MP started touching him and stroking his neck, hair, and back.

The victim said he had endured a “living hell” after making his complaint. 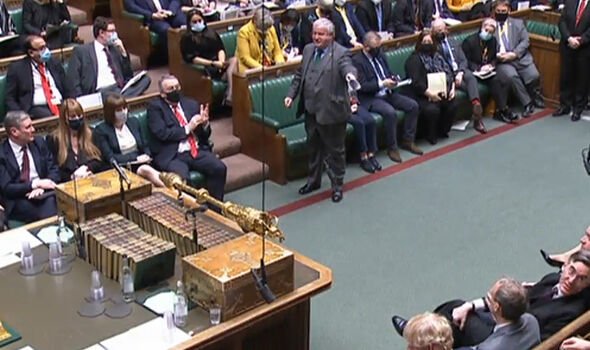 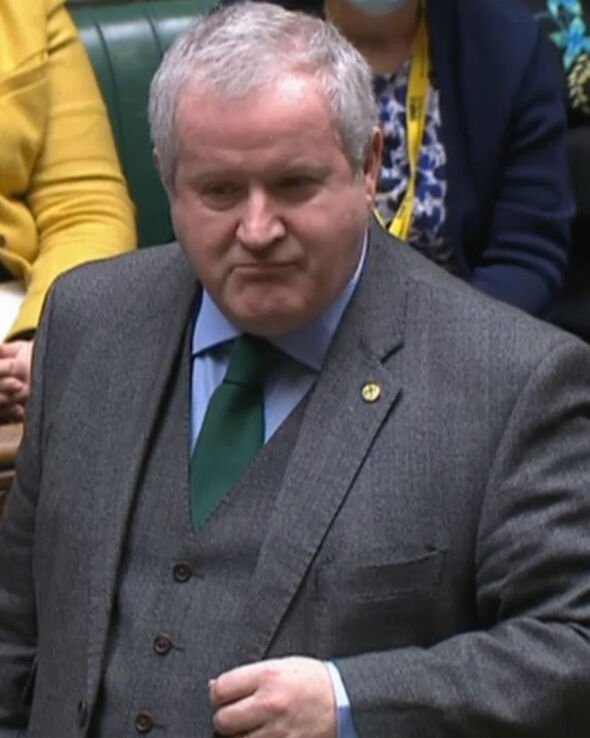 Criticising Mr Blackford’s apology, he said: “This is a publicity stunt by Ian in an effort to save his job, he hasn’t addressed his handling of the situation, he hasn’t addressed the seriousness of the upheld complaint, nor has he explained why he and the Chief Whip have given more focus to finding the leaker, than taking action on the harasser.”

Mr Blackford has promised to launch an external review into how the complaint was handled following criticism from the employee.

“We will consider all lessons that must be learned to make sure staff have full confidence they will receive the support they need,” he said in his statement.

“Staff have a right to feel fully supported when a complaint is made.

“I regret that the complainant does not feel that this is the case.

“The way that this situation has played out publicly over the last few days, including recordings from the parliamentary group, has caused distress to the complainant amongst others and I am sorry that is the case.”

Scottish Conservative Party chairman Craig Hoy said Mr Blackford had no choice but to resign over his comments, saying his “his credibility is in tatters”.

Meanwhile, Scottish Labour MSP Neil Bibby MSP added: “There is no place in politics for men who turn a blind eye to abuse because it has been perpetrated by a friend.

“Mr Blackford is leader of the UK’s third party and a close ally of the First Minister, he must stand aside.”

Coronavirus Is A Defining Test And American Government Is Failing It 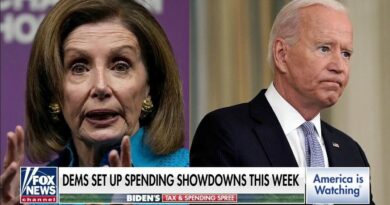