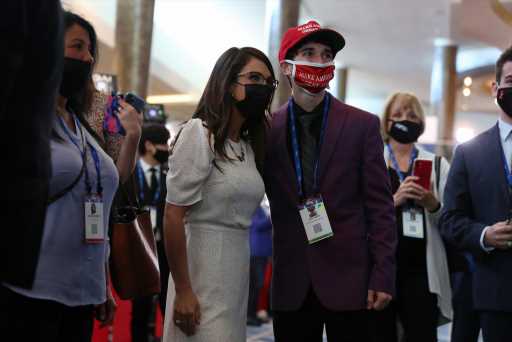 A government attorney representing U.S. Rep. Lauren Boebert argued in federal court Tuesday that she did not violate a constituent’s constitutional rights by blocking the woman on Twitter because the Republican’s personal account is “entirely separate” from her official account.

Boebert was sued in January by Bri Buentello, a former Democratic state representative, after blocking Buentello on Twitter after the Jan. 6 Capitol riot. Buentello accused Boebert on Twitter of sedition and said she should be recalled (members of Congress cannot be recalled).


Buentello wants a federal court to force Boebert to unblock her and prevent Boebert from blocking her in the future. Currently, she cannot interact with Boebert’s personal account, @laurenboebert. She is not blocked from Boebert’s congressional account, @RepBoebert. Most members of Congress have multiple accounts to differentiate between campaign messaging and their official work.

“This court should deny the motion for preliminary injunction because it ignores the critical distinction between the congresswoman’s personal and official Twitter accounts, a mistake fatal to each of Ms. Buentello’s legal arguments,” Douglas Letter, a general counsel for the U.S. House of Representatives who is representing Boebert, wrote in a court filing Tuesday.

Buentello’s attorney has until April 9 to respond. The former state representative from Pueblo, who is considering challenging Boebert next year, said Wednesday that she remains confident the U.S. District Court in Colorado will rule in her favor.

“The bottom line is that she used that account to discuss policy, her stances on the issues, and yes, how she represents me in Congress,” Buentello said. “Her blocking my access is no different from her trying to prevent me from attending a Pueblo town hall, and whether Boebert likes it or not, she is a public servant who will be held accountable for (her) actions, seemingly for the first time in her life.”

Buentello cited a 2018 decision — Knight First Amendment Institute v. Trump — in which a federal judge in New York ruled then-President Donald Trump blocking several constituents on his personal Twitter account violated their First Amendment rights to participate in a public forum. The ruling was upheld by a federal appeals court and is pending before the U.S. Supreme Court.

N.B. Legislature to take over pubic gallery when it returns next week 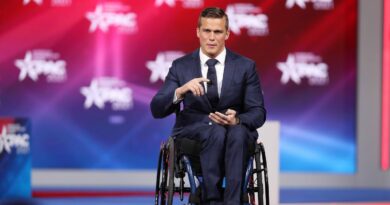 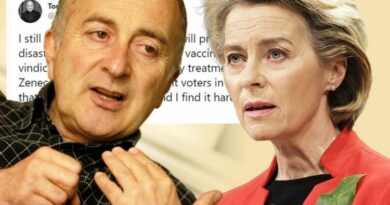