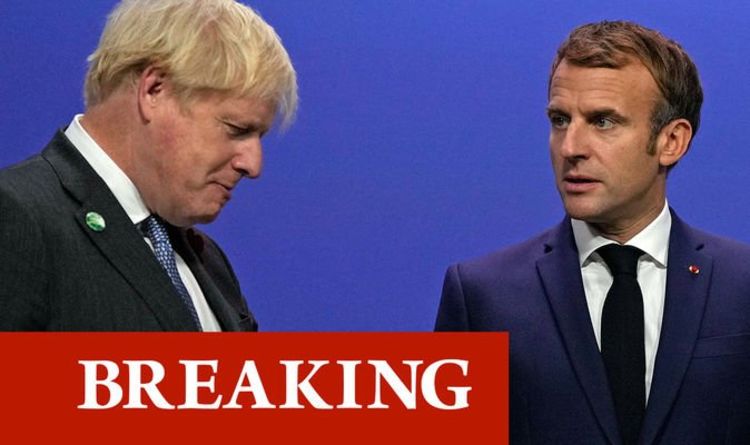 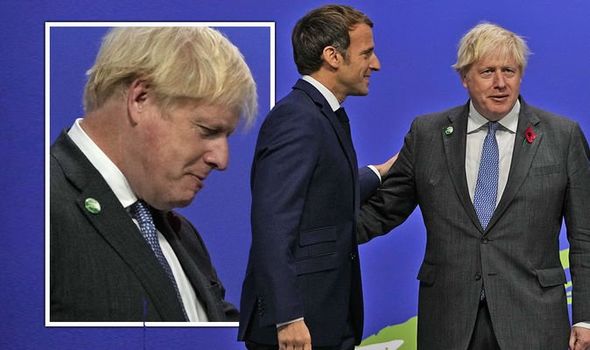 The number is significantly higher than the 1,673 licences Environment Secretary said had been issued when he updated MPs in the Commons last Thursday morning.

On October 27, France issued the UK with an ultimatum to grant access to British waters for more European vessels by tomorrow.

In a bid to blackmail Boris Johnson, it warned if its demands were not met UK fishing boats from some ports and there would be tightened customs checks on lorries entering the country.

Britain has said it has issued licences to all those boats which provided the correct paperwork and will not change its approach following the French threats.

But No10 admitted to scores of extra licences since Paris’s menacing rhetoric.

“We’ve said before we’ve granted 98 percent of applications for EU vessels. That’s nearly 1,800 licences in total,” a No10 spokesman said this morning.

“You’ll be aware that under the Trade and Cooperation Agreement, to receive a licence a vessel would need to prove they have fished for one day a year over the course of four years.”

He added: “Where we do have data that can help support those vessels that are applying for a licence, we would make that available.”

Pelosi Says States and Cities Seek $1 Trillion in Next Stimulus

American Suburbs Are Tilting for Biden. But Not Milwaukee’s.