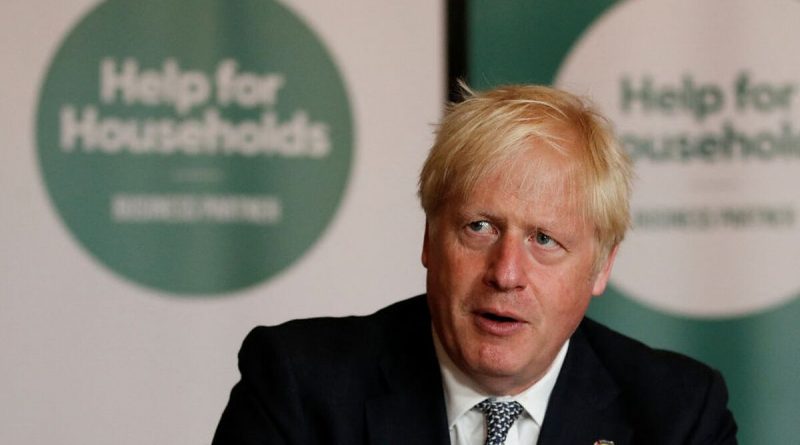 Bannerman calls for Boris Johnson to be on PM ballot

Tim Montgomerie said he had been told by sources close to Mr Johnson that he had been telling staff that he was convinced he would return. Mr Johnson told MPs at his final Prime Minister’s Questions on Wednesday “Hasta la vista, baby” and said it was “mission largely accomplished – for now”

However, writing on social media Mr Montgomerie said that Mr Johnson had been telling staff he would return.

He said: “Boris is telling aides that he’ll be PM again within a year.”

It comes as Tory grandees have been debating increasing demands amongst party members on whether Mr Johnson should stay as Prime Minister.

By Friday evening 7,600 members had signed a petition calling for a vote. 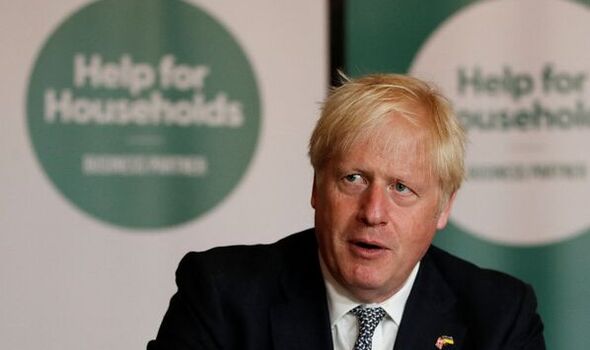 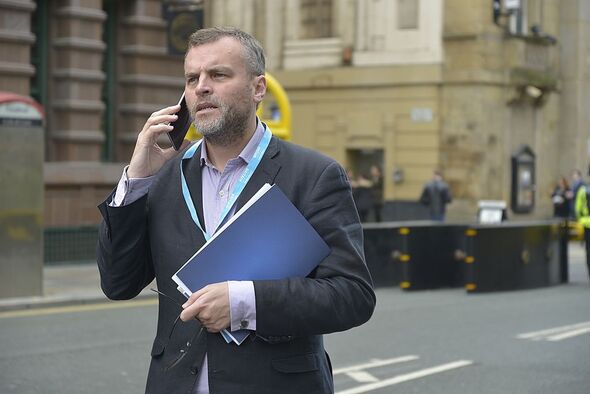 Lord Cruddas of Shoreditch, a former party treasurer who organised the petition, said “several MPs” had started to “make noises” about supporting the campaign.

MP for Lichfield Michael Fabricant was the first MP to support the “bring back Boris” campaign.

Mr Fabricant told The Daily Telegraph that Tory MPs had misread the mood of the membership.

He said: “MPs have clearly misread the mood of the party membership on this and so many other matters. 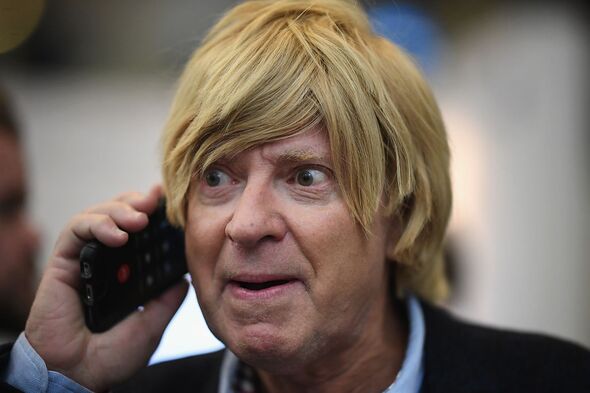 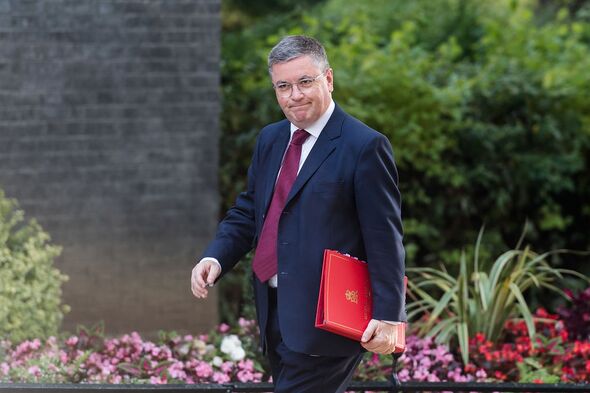 “If I thought Boris were keen – despite the treachery of his ministers – to carry on, I would support Peter Cruddas’s campaign in the blink of an eye.”

Another cabinet minister loyal to Mr Johnson stated there was “complete and utter despair” at the current situation.

They said: “There is complete and utter despair and disbelief at what has happened.

“It is no wonder that the grassroots members feel their voices have been cancelled out by a minority in the Parliamentary party. 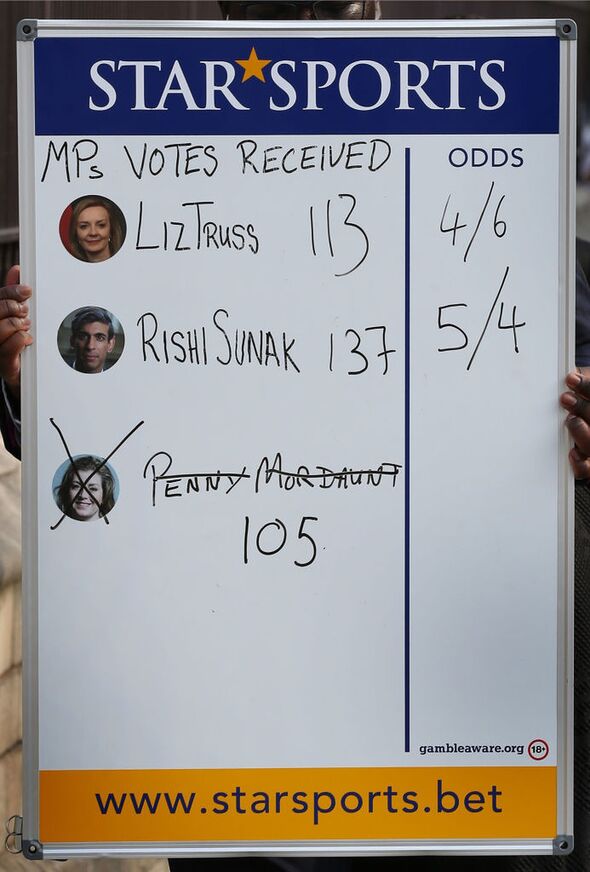 “These are the same people who year after year, decade after decade, have chosen to silence the membership of the Conservative Party for their own preferment and betterment. And that is wrong.”

There are fears that if more MPs join calls for a vote on Mr Johnson’s future it could undermine the leadership contest between Rishi Sunak and Liz Truss.

“He is not playing any part in this leadership contest. He is not a candidate.

“The focus now is on bringing the party together and winning the next election under a new leader.” 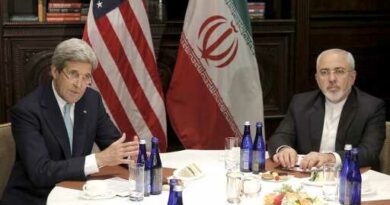 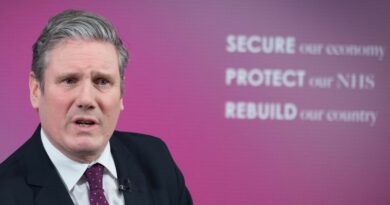 COVID-19: ‘We can’t return to business as usual,’ says Sir Keir Starmer as he sets out post-coronavirus vision