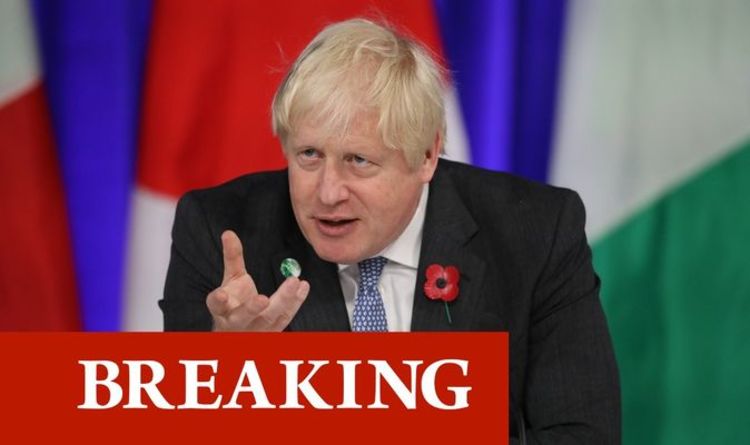 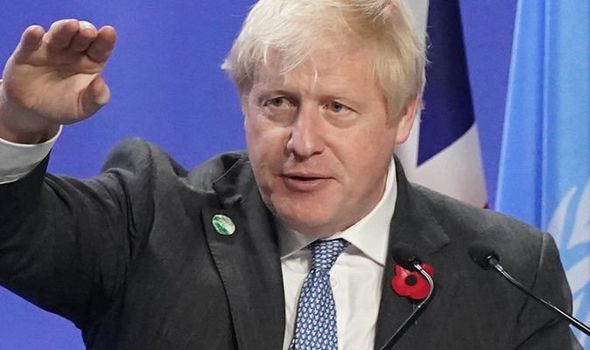 The Prime Minister will say there can be no time to waste in cutting down carbon emissions in a bid to save the planet from catastrophic changes in weather.

World leaders are gathered in Glasgow to hold discussions on how to limit global warming to 1.5C by 2050.

The United Nations has warned the world is currently set to miss the target by a significant margin.

Striking a sombre tone, yesterday Mr Johnson warned that doomsday was fast approaching unless countries all worked together to slash their carbon footprint.

He said: “Humanity has long since run down the clock on climate change.

“It’s one minute to midnight on that doomsday clock and we need to act now.

“If we don’t get serious about climate change today, it will be too late for our children to do so tomorrow.”

The conference was hit by a series of heavy blows as it got under way, with both Russia and China saying their leaders would not be in attendance, and G20 countries failing to strike a deal to commit to net zero by 2050.

Instead they only pledged to meet net zero “by or around the middle of the century”.

India’s Narendra Modi delivered even more bad news yesterday when he said his country would not be carbon neutral until 2070.

But Downing Street has said the Cop26 climate change talks in Glasgow are beginning to gather “significant momentum”.

Officials drew to Brazil’s commitment to end deforestation as an example of progress.

“I think we are starting to see some significant momentum over the past day and a half,” the spokesman said.

“The Prime Minister will remain closely involved in that work over the next couple of weeks.

“This is not a foregone conclusion. What we have seen are some very early signs that we are beginning to make progress, but we are not complacent. There is a huge amount to do.” 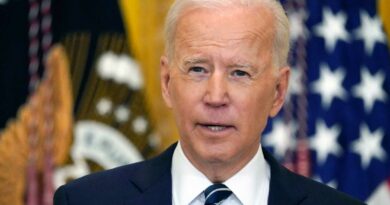 There’s zero chance Joe Biden will run in 2024. Why didn’t he dodge the question? 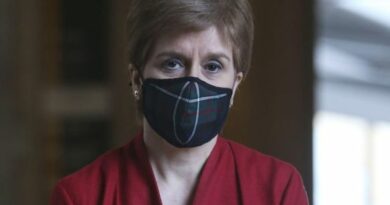