The Prime Minister is set to meet G20 leaders in Rome this weekend and will discuss the post-Covid global supply chain struggles that the UK and other countries have been facing in plain view. Mr Johnson blamed the supply shortages of goods as the reason behind the current highest rate of inflation in the UK since 2011.

Asked by The i whether he was concerned about the rising cost of living, the Prime Minister said he was working “very hard” on the problem.

He said: “We have got to get the problems of the global supply chains ironed out, and that will start to ease things.

“But we are going to work on that very hard.

“We are going to work very hard to try and fix things.

“There is a bit of work being done in the G20 now on sort of, rather like pandemic preparedness, sort of early warning on supply chain resilience.

“So if country A spots a bottleneck in containers getting through the Suez Canal or whatever, or there is a shortage of phosphates in Latin America, the possible implications for everybody else are relayed to everybody faster.

“Because I think that is something we are going to have to work on as we bounce out of Covid.”

In his Budget speech to the Commons on Wednesday, Rishi Sunak said inflation was 3.1 percent in September and is “likely to rise further.”

He did not share Boris Johnson’s optimism regarding slowing down the inflation rate short term.

He revealed that the Office for Budget Responsibility (OBR) now expected the Consumer Price Index to average 4 percent over the next year.

Addressing the issue of inflation, he said “demand for goods has increased more quickly than supply chains can meet.”

“In the year to September, the global wholesale price of oil, coal and gas combined, has more than doubled.

“The pressures caused by supply chains and energy prices will take months to ease.

“It would be irresponsible for anyone to pretend that we can solve this overnight.

“I am in regular communication with finance ministers around the world and it’s clear these are shared global problems, neither unique to the UK, nor possible for us to address on our own.”

Paul Johnson, director of The Institute for Fiscal Studies, told Reuters that Brexit also played a role in the British inflation rate.

“Voters may not get much feel-good factor,” he said.

“High inflation, rising taxes and poor growth, still undermined more by Brexit than by the pandemic, will see real living standards barely rising and, for many, falling over the next year.” 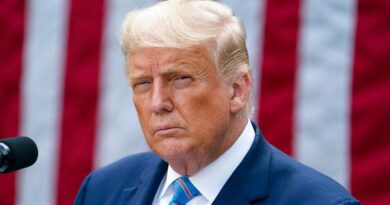 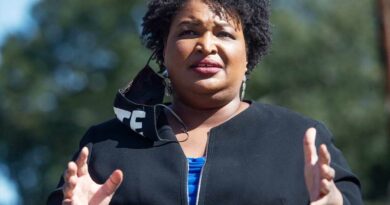