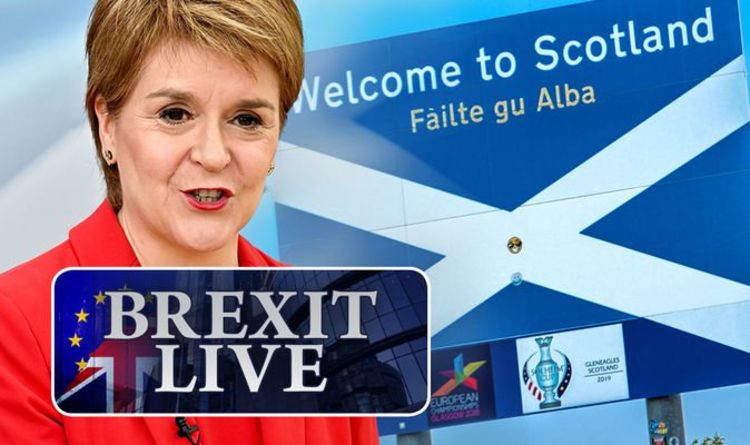 Nicola Sturgeon remains determined to secure a second Scottish independence referendum, as she claims a new mandate was born from Brexit – as Scots voted overwhelmingly to remain in the EU. As a result, the SNP leader is vying for Scotland to rejoin the bloc if the nation splits from the UK. Commenting on the effects of this, a SNP politician has said police would have to patrol the England/Scotland border.

He also acknowledged a hard border with the rest of the UK is inevitable in such a scenario and will have to policed.

Mr Smith said Scottish authorities, who will by then be within the EU, will have to patrol the border.

When asked about the potential for a hard border between Scotland and England, he told the newspaper: “On the point about the border, yes, we’ve said this. We’ve admitted this. 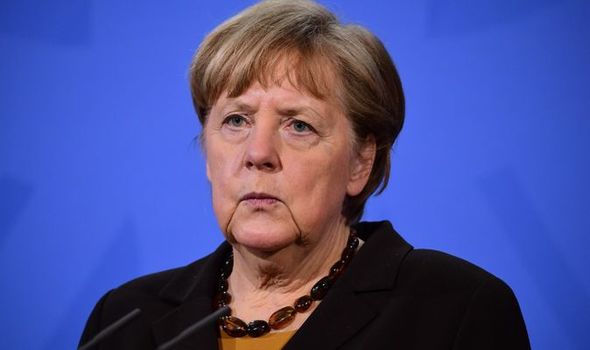 “The border of Carlisle will be an external border of the European Union, Customs Union, and single market.

“We’ve got obligations of policing that, of course.”

The politician went on to criticise Brexit, by pointing out the UK, not Scotland, would be the “odd one out”.

He said: “There’s still trade happening at Dover. So its the UK that’s the odd one out.

“The UK has made its trading arrangements worse with the entire world.

“We will get our EU single market, which is seven times bigger than the UK market.” 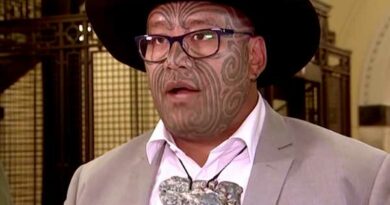