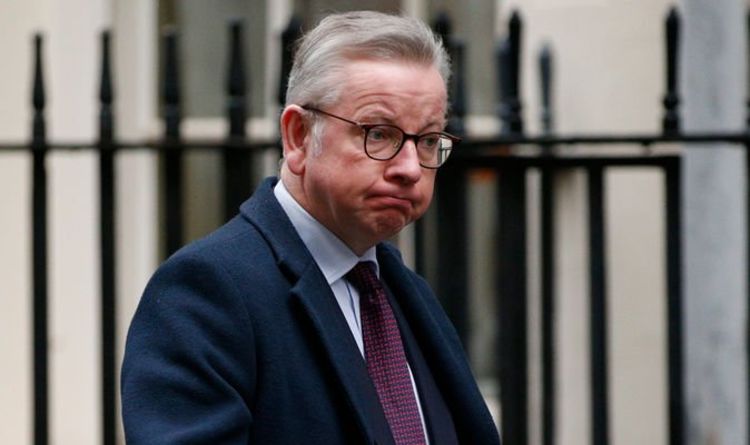 EU-UK relations have been ‘bumpy’ since Brexit says Frost

The former negotiator has replaced Mr Gove as Boris Johnson’s main man in dealing with Brussels on the fallouts of Brexit. He has been given a post in the Cabinet in recognition of the significance of the role.

Lord Frost will be tasked with to help “drive through changes to maximise the opportunities of Brexit” and representing the UK on talks with the EU on the implementation of the deal.

Downing Street sources said the close ally of the Prime Minister was frustrated at the way Mr Gove has dealt with the EU on issues surrounding Northern Ireland.

“The EU have shown on their aggressive approach on vaccines that the PM needs his most skilled EU negotiator running these relationships — because the EU has made clear it still sees everything as an aggressive negotiation,” on senior Cabinet Office official told politics website Politico.

Publicly Lord Frost has heaped praise on Mr Gove for his handling of talks with the EU, describing him as a “giant”. 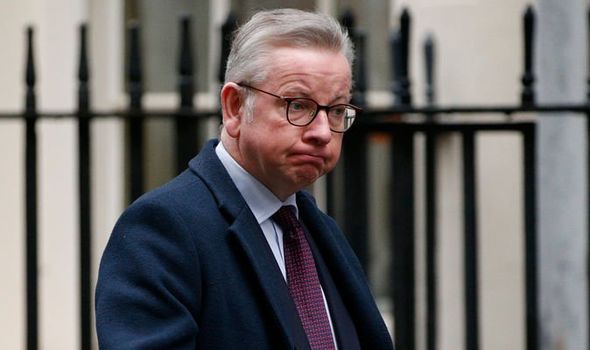 He said: “I am hugely honoured to have been appointed Minister to take forward our relationship with the EU after Brexit.

“In doing so I stand on the shoulders of giants and particularly those of Michael Gove who did an extraordinary job for this country in talks with EU over the past year.”

Mr Gove also praised his successor on social media, describing it as “a great appointment”.

He said: “No one better to take forward our post-Brexit relationship with the EU.”

There have been multiple areas of tension between the UK and EU over Northern Ireland.

Red tape introduced due to the Brexit deal on goods travelling across the Irish Sea has led to problems at ports and supply issues in Northern Ireland. 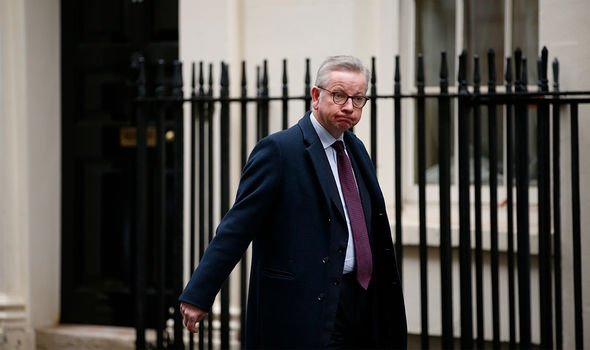 Britain is asking Brussels for a two year extension to the grace periods on the introduction of bureaucratic paperwork for goods crossing to Northern Ireland.

Brexiteers have demanded the Government go further and scrap some of the rules set out in the Northern Ireland Protocol completely.

Equally the EU sparked outrage in January when it announced it was going to trigger Article 16 under the Protocol to create a hard border between Northern Ireland and the Republic. 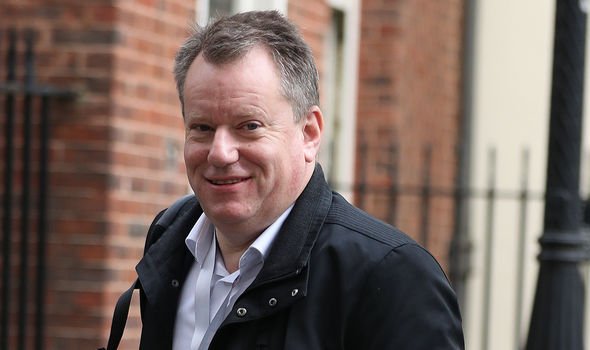 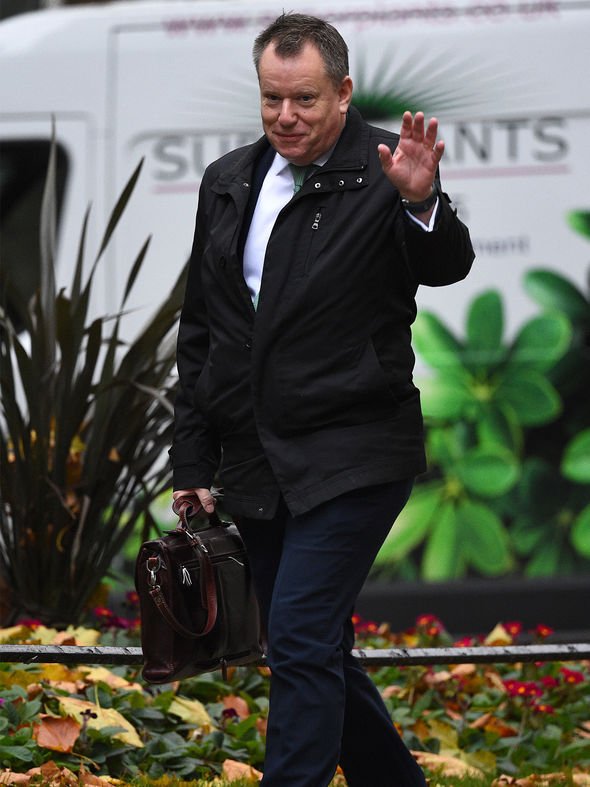 The European Commission reversed the decision just hours later, describing it an “oversight”.

Lord Frost’s has taken a tough stance with the EU and last week called for a change of approach to talks from Brussels.

Giving evidence to a Parliamentary committee, Lord Frost accused the EU of struggling to accept a “genuinely independent actor in their neighbourhood”.

He said since the UK left the transition period at the end of last year, relations with Brussels had been turbulent. 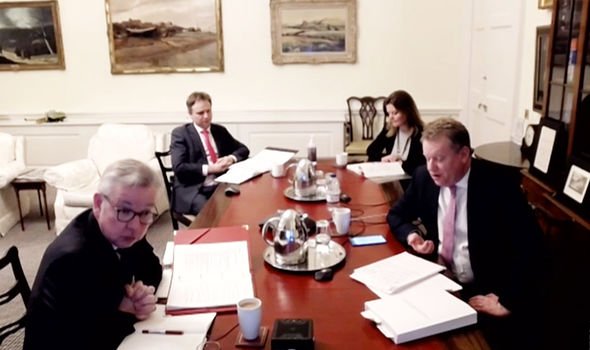 “It is going to require a different spirit probably from the EU but I’m sure we are going to see that and see some of this subside as we go forward.

“None of those things are in themselves dramatic, although some have been very, very serious.

“We have behind that obviously the Northern Ireland issues.”