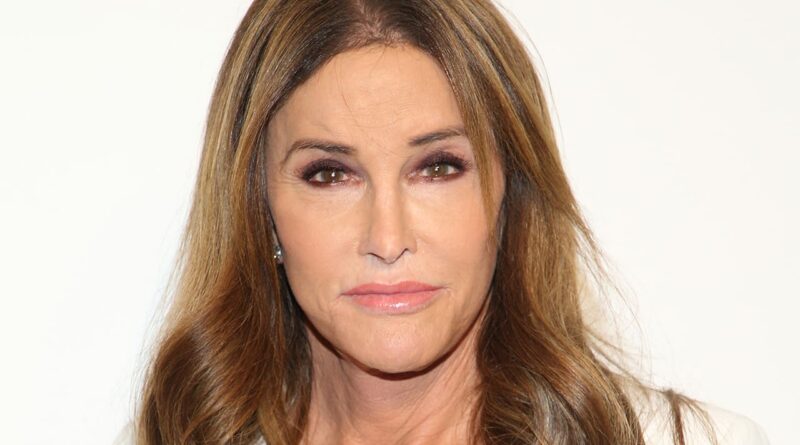 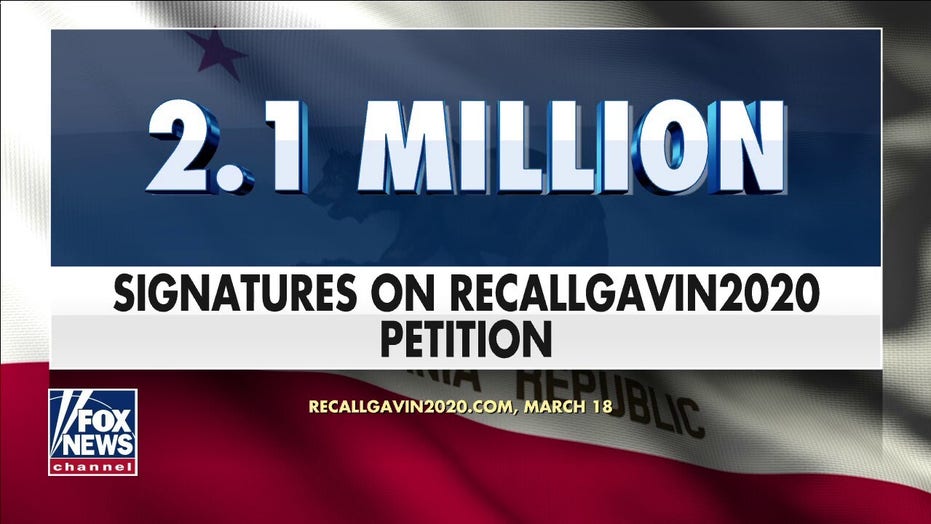 “I’m in! California is worth fighting for,” Jenner tweeted.

Jenner, a Republican, also filed paperwork to seek the governorship and has hired several well-known Republican operatives to guide her burgeoning campaign.

Jenner, the Olympic gold medal winning decathlete turned transgender rights activist and nationally known TV personality, had been mulling a bid. Word of the decision was first reported by Axios and confirmed by Fox News.

Along with her announcement, Jenner launched a website. In a statement on the website, she took aim at the Democrats’ one-party lock on the deep blue state for the past decade. 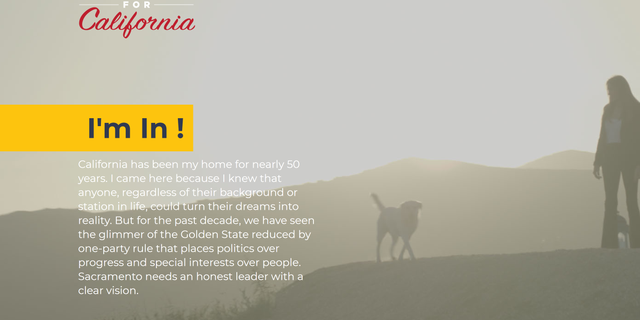 Jenner launched a campaign website that said "I’m in!" (screengrab)

“California has been my home for nearly 50 years. I came here because I knew that anyone, regardless of their background or station in life, could turn their dreams into reality,” Jenner wrote. “But for the past decade, we have seen the glimmer of the Golden State reduced by one-party rule that places politics over progress and special interests over people. Sacramento needs an honest leader with a clear vision.”

And she touted that she’s “a proven winner and the only outsider who can put an end to Gavin Newsom’s disastrous time as governor.”

But defeating Newsom won’t be easy.

Republicans see the recall election as their best chance to topple a politician who’s never lost an election during his years as San Francisco mayor, California lieutenant governor and now governor – and their first chance to win a statewide contest since the 2006 gubernatorial re-election victory by Schwarzenegger, who was a moderate Republican.

The recall push was launched last June over charges the governor mishandled the state’s response to the coronavirus pandemic. The effort was fueled by the state’s COVID restrictions on businesses and houses of worship, school shutdowns and even opposition to the state’s high taxes. But the effort surged in the autumn after Newsom’s dinner at a uber-exclusive restaurant, which – at best – skirted rules imposed by the governor to prevent the spread of the coronavirus

Recall organizers touted that they collected more than 2 million voter signatures– far more than the 1.5 million valid signatures needed to get a recall election on the ballot later this year. The petition signatures were turned over last month to the registrars in California’s 58 counties. Those counties now have until April 29 to verify the signatures. The election would likely be held sometime in November.

If the Newsom recall qualifies for the ballot, as expected, voters would be asked two questions – first, whether the governor should be removed from office. If more than 50% support removing Newsom, the second question would be a list of replacement candidates running to replace the governor.

Tom Del Beccaro: Dems show America that the debate is set — and there are radical differences for 2020

Analyzing the legal experts’ arguments for and against impeaching Trump