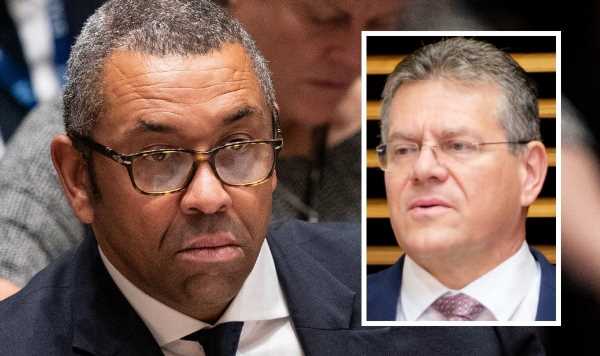 The Foreign Secretary will hold his first call later with Maros Sefcovic, amid an ongoing row over post-Brexit arrangements in Northern Ireland. The European Commission vice president, who has led talks between the EU and the UK over the Northern Ireland Protocol, is expected to speak with James Cleverly around lunchtime.

Despite elections in May, there is currently no sitting powersharing executive in Northern Ireland after the DUP withdrew its first minister from the governing executive in protest in February at the economic border created in the Irish Sea by the protocol.

It was Liz Truss as foreign secretary who introduced legislation which effectively tears up parts of the agreement, worsening relations with the EU.

Nonetheless, both sides have insisted that a negotiated outcome is the preferred option amid hopes that some form of compromise can be reached. 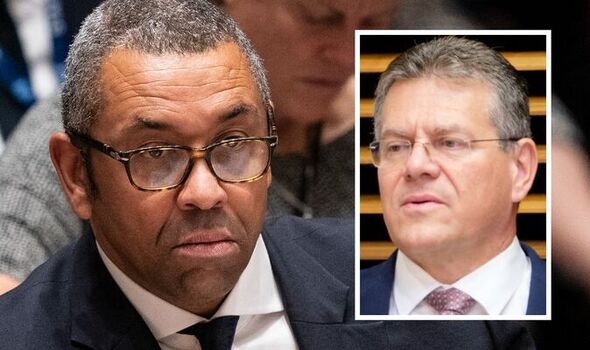 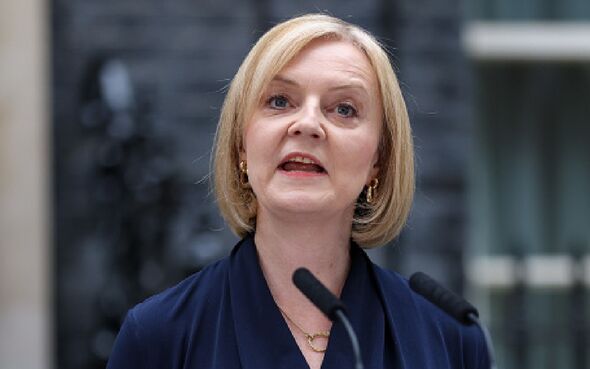 In an interview with BBC Northern Ireland on Thursday, Ms Truss said that the Government remains open to a “negotiated settlement”, but insisted that the situation cannot be allowed to “drift”.

Devolution in the region has been in flux since February when the DUP withdrew its first minister from the governing executive in protest at the economic border created in the Irish Sea by the protocol.

The Government has introduced legislation which effectively tears up parts of the agreement, sparking a row with the EU.

Speaking following a meeting with new Northern Ireland Secretary Chris Heaton-Harris at Hillsborough Castle, Co Down, Irish Foreign Affairs minister Simon Coveney said the messages coming from London were “quite different” from those of recent months.

Mr Heaton-Harris said that he preferred a negotiated settlement with the EU over the post-Brexit arrangement, but added that the Government would continue with its legislation to override parts of the treaty.

The meeting between the two figures came hours before former EU negotiator Michel Barnier told a gathering in Dublin that the bloc “must not and will not back down”.

During an address in Iveagh House, Mr Barnier said that Brexit also remained “a challenge” for Ireland, and “a blow” to the European Union project.

He said: “The European Union must not and will not back down, and the protocol of Ireland and Northern Ireland must and has to be respected by the British government. This is international law.”