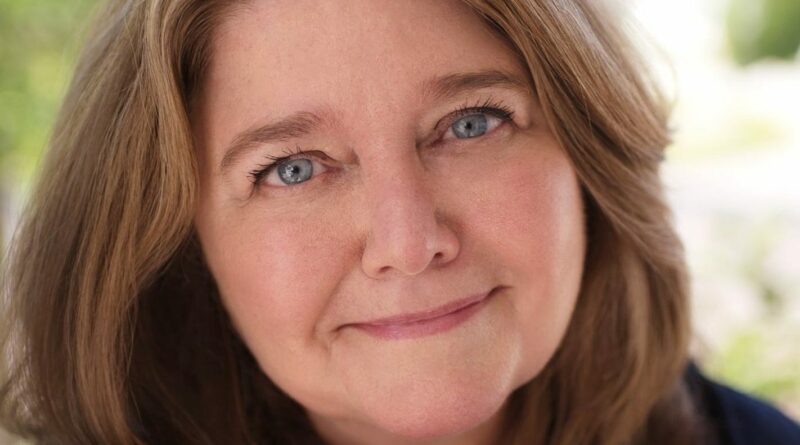 It’s the start of a new month, the unofficial start of summer.

That makes it the perfect time to talk about the newest voices on the USA TODAY Opinion team.

Starting this month is Connie Schultz, a Pulitzer Prize-winning columnist and New York Times best-selling author, whose latest book, Daughters of Erietown, is released in paperback today. She’s a frequent public speaker and guest on national television and most recently wrote a nationally syndicated column. Her new weekly column will be exclusive to USA TODAY and the USA TODAY Network.

Schultz writes about current events and policy and politics, but mostly, she writes from the heart, about life. Her time as a single mom and now as a grandparent, growing up in Ohio, where she still lives with husband Sen. Sherrod Brown. She calls out injustice, praises good deeds, honors her dogs and champions women.

“One of the best parts of being a columnist is the relationship you build with readers,” Schultz told me. “As a columnist for USA TODAY and its Network, I have the chance to engage with thoughtful readers across the country. We have so much to talk about, always. I look forward to those conversations.”

Look for her first column this week.

Audience Development Editor Louie Villalobos joined the Opinion staff this spring from USA TODAY’s politics team, where he had helped to lead coverage of the election and breaking news. In addition to work with social media, engagement, newsletters and editing, look for him to write occasional columns about fatherhood, his experiences as a first-generation American and issues of the day. He is a member of the editorial board.

Louie Villalobos is a member of the USA TODAY Editorial Board. (Photo: Matthew Sobocinski, USAT)

Tim Swarens, a former opinion editor and columnist with The Indianapolis Star, joins the editorial board. Swarens, who authored a 10-part series in 2018 that investigated child sex trafficking in the United States and internationally, is editor of Hidden Common Ground, our partnership with Public Agenda that looks for ways to bring people together in a deeply divided country. Part of that work will include this month’s America Talks project, a virtual conversation designed to help Americans with differing views listen to one another and discover common interests.

I hope you’ve taken some time to explore this week’s project on the Tulsa massacre, the first of a monthslong series looking at the issue of reparations across the country. It’s the brainchild of Eileen Rivers, founder of Policing the USA and editorial board member who moved into a new role this spring as opinion projects editor.

The project features the voice of 107-year-old Viola Fletcher, whose recounting of the massacre and aftermath is brought to life by cartoonist and animator Mike Thompson.

Thompson has figured prominently in other new approaches. In April, he wrote and executed a graphic novel editorial about public records for Sunshine Week. And he produced an evocative sketchbook of scenes in Minneapolis as former officer Derek Chauvin was convicted of killing George Floyd.

Our Opinion coverage of the trial included a documentary from photojournalists Jarrad Henderson and Harrison Hill.

National columnist Suzette Hackney spent six weeks in Minneapolis, embedded with the community, writing about their hopes, worries, reactions, as well as her own. She is also tapping into issues and voices across the country, from a teacher sidelined in Florida over a Black Lives Matter flag to an NFL team owner’s support for mental health services.

This spring, we published an investigative analysis by freelance journalist Alison Young, exploring why the COVID lab-leak theory shouldn’t be ignored – a question now being studied.

Topics of interest to all

As we grow our staff and look to more innovative ways of telling stories, we will continue to explore topics that speak to audiences across America.

You’ll still find Our View, editorials on the critical issues of our times, along with the distinctive Opposing View. We still have robust perspectives on the news, from editors David Mastio, Jill Lawrence and Kelsey Bloom, as well as our diverse Board of Contributors and from columnists around the USA TODAY Network, like Robert Robb, Elvia Diaz and Mitch Albom.

We’ll continue to offer perspectives on politics and policy, COVID and healthcare, faith, family, issues of the day and more.

We’d also love to hear from you: What issues would you like to read more (or less) about? Tell us at [email protected]

Some migrant families are released in US, while others are sent back amid border chaos