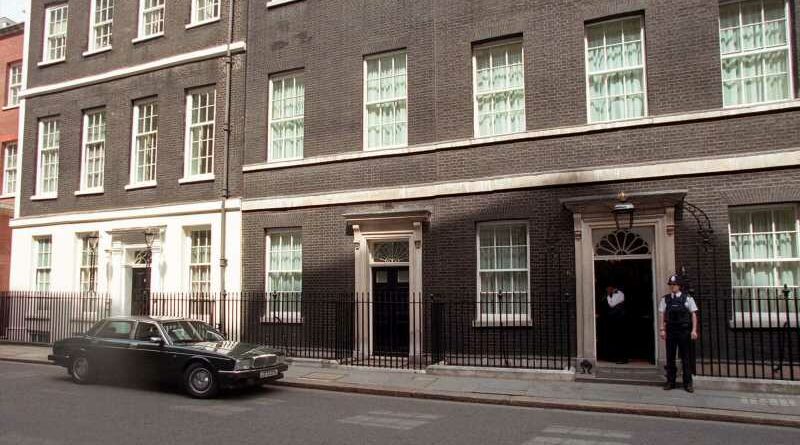 The Conservative Party has been fined nearly £18,000 for failing to properly declare a donation made towards Boris Johnson’s flat refurbishment.

The Electoral Commission said it has fined the party £17,800 following an investigation into whether donations used for the works at 11 Downing Street, where the PM lives, were within the regulations and if they were correctly reported.

It found decisions relating to the handling and recording of a donation by Huntswood Associates Limited “reflected serious failings in the party’s compliance systems”.

The party has been fined nearly the maximum allowed amount, which is £20,000.

Multimillionaire ex-policeman Lord Brownlow, who rubs shoulders with royalty, is a director of Huntswood Associates and has donated close to £3m over the past six years – both personally and through his business.

The Electoral Commission found the party failed to report the full value of a donation of £67,801.72 from Huntswood Associates Limited in October 2020, with £52,801.72 connected to the costs of the refurbishment.

The commission also found the reference in the party’s financial records to the payment of £52,801.72 that was made by the part for the refurbishment “was not accurate”.

It said the fine for failing to accurately report the full value of the donation is £16,250 and for contravening the requirement to keep proper accounting records the party has been fined £1,550.