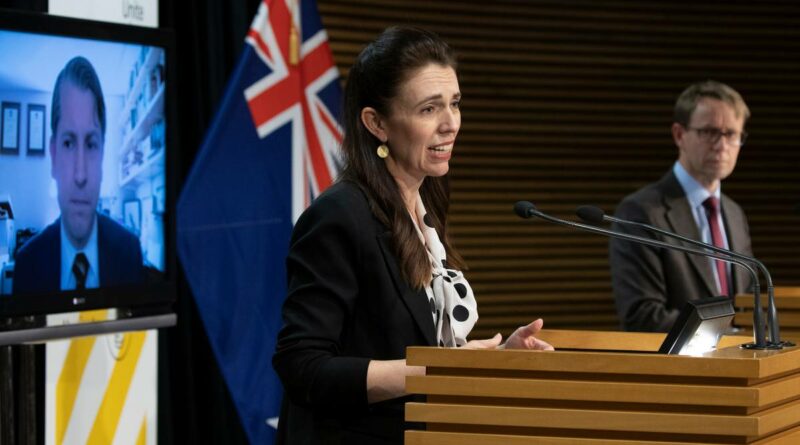 The Government has shifted gears in its Covid response, clearly moving away from managing the number of new cases and pivoting its focus to preventing people from dying of Covid or needing to go to hospital.

The almost daily 1pm press conferences will be replaced with less regular updates – on Wednesdays and Fridays. Their star, Prime Minister Jacinda Ardern, will now only host the Monday post-Cabinet press conference, and her co-star Ashley Bloomfield has had his appearances trimmed too. Covid-19 Minister Chris Hipkins and Deputy PM Grant Robertson will deal with them instead.

The changes have drawn comparisons with beleaguered New South Wales, which also axed daily press conferences in the middle of a major outbreak – possibly an attempt to shift the focus from then-embattled, now former (and possibly soon-to-be disgraced) Premier Gladys Berejiklian, who has resigned to face a corruption probe.

Well, Ardern most certainly has no corruption probe hanging over her, but the parallel is striking: from monopolising attention at regular 1pm conferences in the early stage of the pandemic, Ardern and her ministers will be seen far less as daily case numbers surge towards 200.

The comparison was not helped by the fact that New Zealand’s daily caseload has now overtaken that of New South Wales, which recorded just 135 new cases yesterday compared to our 162.

However, there the comparison ends.

The Government has hardened its messaging in the past weeks, warning New Zealanders that Covid was here to stay, urging them to get vaccinated and take steps to protect themselves.

That strategy appears to be working. Higher numbers of vaccinated people have meant the country’s climbing caseload has not seen a spike in the deaths, as has been seen in New South Wales, where four people died of Covid-19 yesterday.

New South Wales has been reporting Covid-19 deaths every day since early August – at the peak of the outbreak it was averaging 10 deaths a day.

New Zealand’s death toll for the current outbreak is just two from 3510 cases.

The Government has rightly copped criticism for a vaccination rollout which looked through vulnerable Māori and Pacific communities, who have borne the brunt of the current outbreak.

But the decision to vaccinate older people first has had obvious merit in the fact that this outbreak has had low fatalities, possibly because of those high vaccination rates.

A repeat of the deadly Rosewood cluster – responsible for 12 of New Zealand’s total Covid deaths – seems to have been averted.

The shift of focus has other merits too.

Ardern spoke in no uncertain terms at her post-Cabinet press conference about the trajectory of the Covid pandemic: the virus is circulating in the community and the Government will not hold the line in Auckland forever.

As Ardern said, Aucklanders desperate to see friends and loved ones can’t suffer the pain of an Auckland border forever – they have a right to leave and some, inevitably, will take the virus with them.

The shift in focus underlines a simple truth to all New Zealanders: the Government’s ability to protect everyone from Covid through lockdowns and restrictions will soon reach its natural limit.

That means the responsibility or protection moves from the state to the individual, who has the choice to get vaccinated, or not.

It’s surprising many have opted for the latter option – but perhaps not surprising that unvaccinated people are concentrated in areas outside of Auckland.

Ardern’s shift in focus will hopefully focus their minds – and if it doesn’t, perhaps the soaring numbers of people in Auckland hospitals (53 today) will do the job. 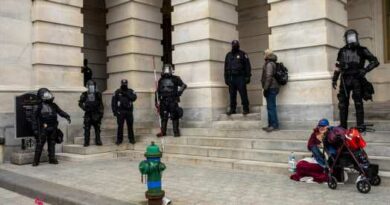 House Democrats are starting an investigation into how a mob breached the Capitol.