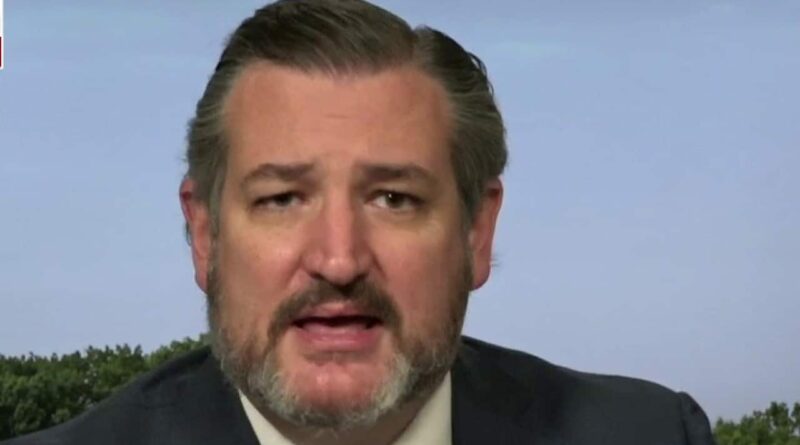 Ahead of the Senate vote on Vanita Gupta’s confirmation to be associate attorney general, Sen. Ted Cruz took one final shot at President Biden’s controversial Justice Department (DOJ) nominee, casting doubt on her “regret” of past remarks.

“During her hearing, Vanita Gupta said she regretted her ‘harsh rhetoric,’ pledged to be ‘strictly nonpartisan’ & said she wouldn’t engage in this rhetoric going forward,” the Texas Republican wrote on Twitter. She’s since liked a tweet calling @NikkiHaley a snake. Gupta’s talk is cheap. She is a partisan ideologue.”

He coupled the tweet with a screenshot showing Gupta favorited a tweet that said, “I can’t see Nikki Haley’s forked tongue in this shot.”

Gupta’s nomination for associate attorney general, the third-highest position in the DOJ, advanced out of committee in a tie vote. The nomination advances to the Senate floor for a full vote Wednesday afternoon.

Republicans had raised numerous complaints over her past remarks. “I regret the harsh rhetoric that I have used at times in the last several years. Perhaps, I think, the rhetoric has gotten quite harsh over the last several years and I have fallen prey to it and I wish I could take it back,” Gupta said when asked to explain her comments.

“I understand the position of associate attorney general is a law-enforcement position—it has to be strictly nonpartisan in every measure,” she added. “I can pledge to you today that if I am confirmed – or regardless, you won’t be hearing that kind of rhetoric from me.”

Cruz cast doubt on her claims during the committee hearing that she does not support decriminalizing all drugs or defunding police.

Sen. Mike Lee, R-Utah, accused Gupta during the committee meeting of harboring “a certain contempt for the views of people with whom she disagrees.” He cited a tweet in which Gupta claimed that Sen. Susan Collins, R-Maine, had failed her constituents and was “sending a dangerous message” to sexual assault survivors by voting to confirm Supreme Court Justice Brett Kavanaugh.

Sen. Chuck Grassley, R-Iowa, also raised concerns. “Her Twitter feed has painted Republicans with a broad brush, describing our national convention last year as three nights of quote-unquote ‘racism, xenophobia, and outrageous lies,'” Grassley said. “How many of our colleagues in this room were there? Of course Ms. Gupta has in fact launched Twitter attacks on some of them directly. Will that kind of partisan political advocacy affect her legal advocacy in her role where she represents all Americans?”

General election 2019: What would Winston Churchill have thought of British politics?