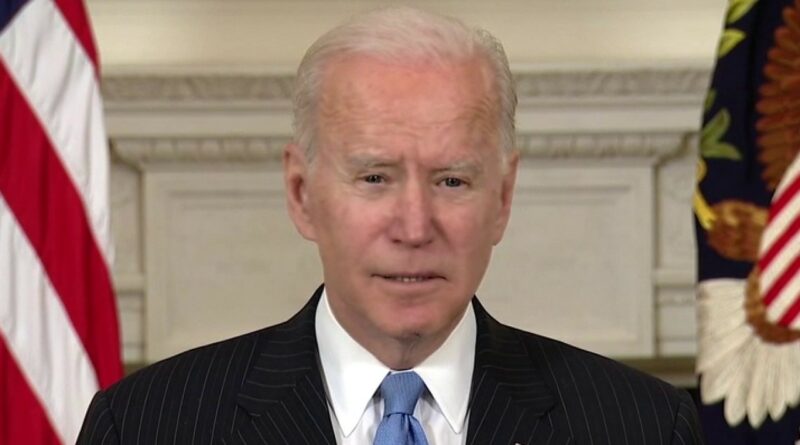 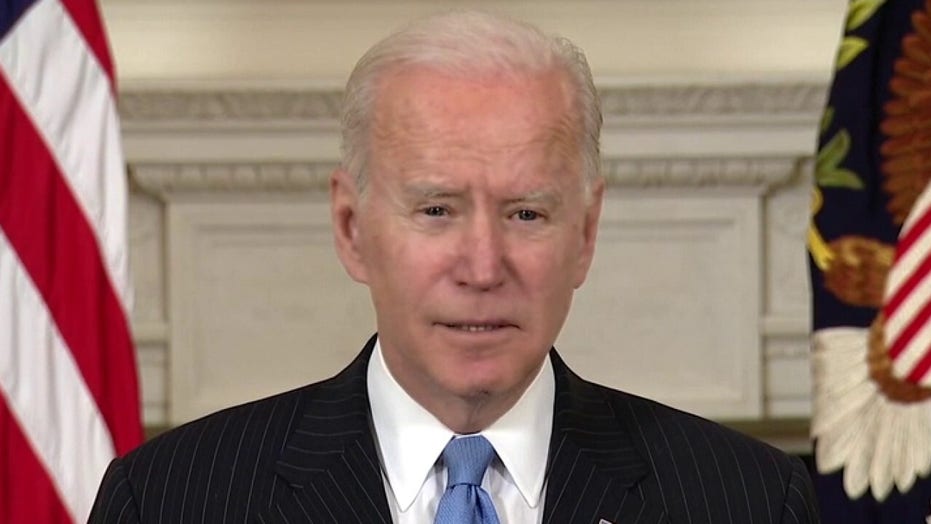 WSJ Editor-at-Large Gerry Baker pushes back after President Biden says the Trump administration did not have enough COVID-19 vaccines planned for every American adult.

Joe Biden ran for president as the anti-Trump. That strategy is going strong 43 days into his presidency as he still hasn’t held a press conference.

The daily press briefings have returned. White House press secretary Jen Psaki continues to avoid topics, vowing to “circle back,” while mostly giving reporters the run-around. Psaki has repeatedly appeared out of her depth on the big stage, but the hits she takes are minor damage to the administration. As long as President Joe is kept out of the limelight, he can’t generate too much controversy.

Let’s compare Biden to his recent predecessors. President George W. Bush took 34 days to meet the press, as part of his goal “to encourage civil discourse.” President Barack Obama was eager to meet with his friends in the news media. He took just 21 days to push his “recovery plan.” Even journalism’s Enemy No. 1, President Donald Trump, took just 28 days before telling the press of “the incredible progress that has been made in the last four weeks.”

Then there’s Sleepy Joe. He passed six weeks without a presser and he’s still going. He’s like the opposite of the Energizer Bunny. He hides out. It’s his leftist policies that keep on going.

Out of sight, out of mind.

It would be easy to make a joke about the president being in his dotage here. Only this is the anti-Trump strategy that got Biden into the White House. Don’t tweet. Don’t say controversial things. Don’t be seen as doing much in public at all.

All the while, push the overt leftist agenda that has already been the hallmark of his young administration. The result has meant “34 executive orders, 13 presidential memoranda, 16 proclamations, and three notices,” according to Ballotpedia. The 34 puts Biden on an executive order pace that can only be described as stratospheric.

It’s what’s in the orders that has really set this White House apart. The Biden administration has chosen a radical path — pushing transgender students into girls’ athletics; promoting the funding of foreign abortions; ending immigration restrictions; canceling the XL pipeline and rejoining the non-treaty that is the Paris Climate Accords.

Every single one of those is controversial, constructing a presidency farther to the left than any we’ve ever had. The hiding strategy worked for Biden and a supportive news media let him get away with it.

Biden hasn’t been completely AWOL. He’s done a few limited interviews. Those are easy to control and keep on message. And they’ve looked it. First Lady Dr.* Jill Biden joined him in a couple. (*Not a doctor you want to see if you want to be cured of anything.)

Here are a few of the low lights from those. There was the obligatory Super Bowl interview with a challenging question like: “But as a former receiver, which quarterback would you rather have throw to you? Tom Brady or [Patrick] Mahomes?” (Difficulty Level: 3)

And who can forget the People magazine interview resulting in this actual cover headline: “Faith, Family & Finding Strength Together: The President & First Lady on surviving tragedy, keeping romance alive – after 43 years! – and starting the nation’s new chapter.” (Difficulty level: -7. It could have been written by the White House staff.)

With stories like that, there’s little motivation for Biden to change. He can sit around and wait for a big win, probably the $1.9 trillion pretend COVID-19 relief bill that mostly bails out leftist causes, not people who were harmed by the pandemic.

The press is also letting him get away with it. They’d do PR for just about anyone who has a “D” after his or her name. Don’t believe me? Well, they did PR for Stalin. The New York Times even got a Pulitzer for it.

Back in August, CNN Editor-at-large Chris Cillizza wrote a piece calling Biden out for his hiding strategy. It was headlined: “It’s long past time for Joe Biden to start taking questions from the press.” Cillizza bashed Biden for taking 48 days to meet with the press.

This time it’s already 43 and he’s not running for president. He has the job. Lucky for him, he has journalists who swoon with every leftist executive order.