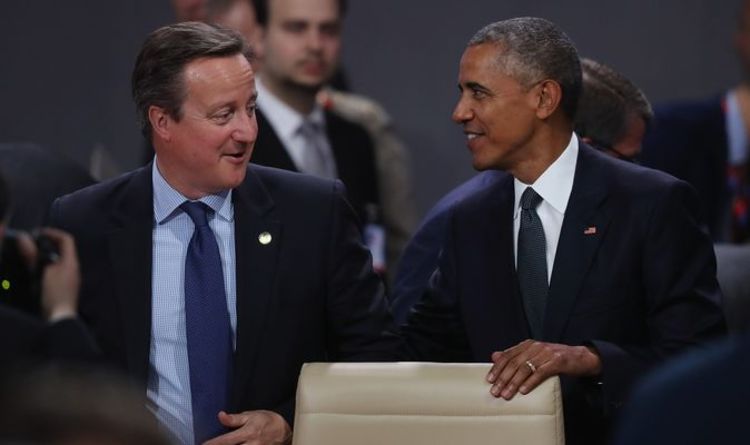 Sir Craig Oliver told TimesRadio that Barack Obama called the UK’s then Chancellor of the Exchequer George Osborne, Jeffrey, in reference to the US singer during a G8 summit. Sir Craig added that David Cameron leaned over to US President to inform him he was using the wrong name.

Sir Craig said: “The economy was a very big subject of conversation so George Osborne came in, the then Chancellor of the Exchequer.

“The G8 then became 9 people around the table.

“What was interesting was as George was giving his presentation, President Obama would occasionally go ‘that is really fascinating Jeffrey’.

“David Cameron would lean across to him and say ‘it is George, not Jeffrey’. 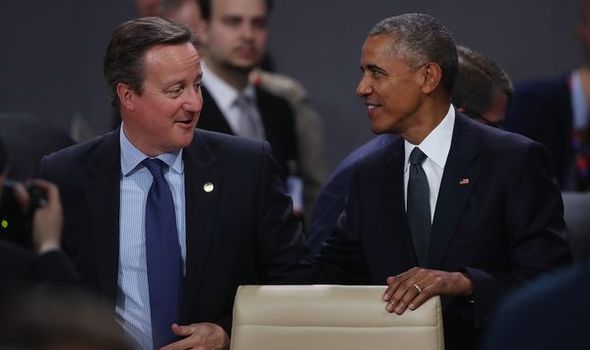 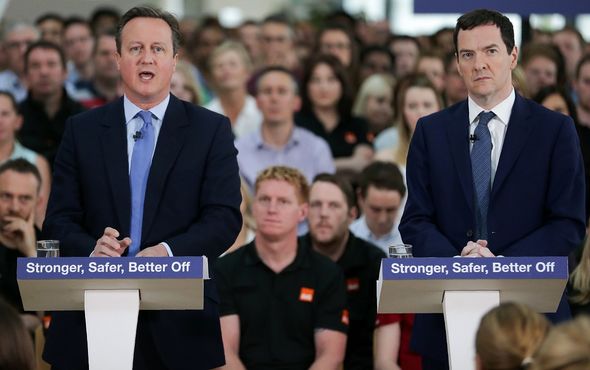 “It became clear to all of us watching that the President of the United States thought that it was Jeffrey Osborne, not George Osborne.”

He added: “We all started laughing.”

According to the FT, Obama made the mistake three times and told the Chancellor: “I’m sorry, man. I must have confused you with my favourite R&B singer.”

David Cameron claims to be ‘victim of spellcheck’ during hearing

Both Jeffrey and George seemed to be able to find the funny side of the incident.

Jeffrey Osborne told Sky News regarding his reaction to finding out Barack Obama liked his music: “I was really delighted actually.”

He joked: “I was really not aware that he was that much of a fan that he would call the chancellor Jeffrey Osborne.

“Tell the chancellor when I come over I will have to hook up with him and we will do a duet of ‘On The Wings Of Love’ or something.” 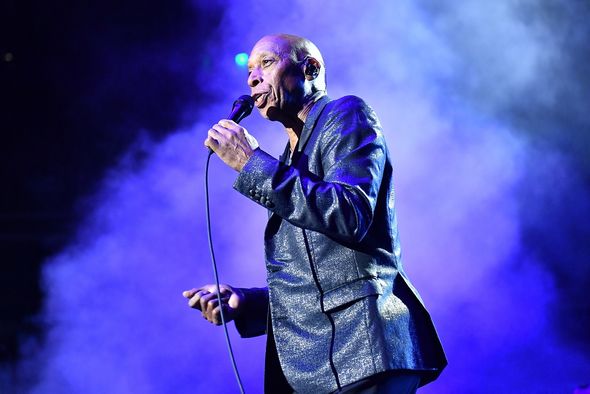 “Jeff you wouldn’t suggest a duet if you’d heard me sing.”

George Osborne served as Chancellor of the Exchequer from 2010-2016.

Rebecca Grant: After Saudi Arabia is attacked, will US military attack Iran? Here are options 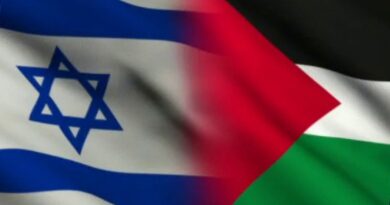