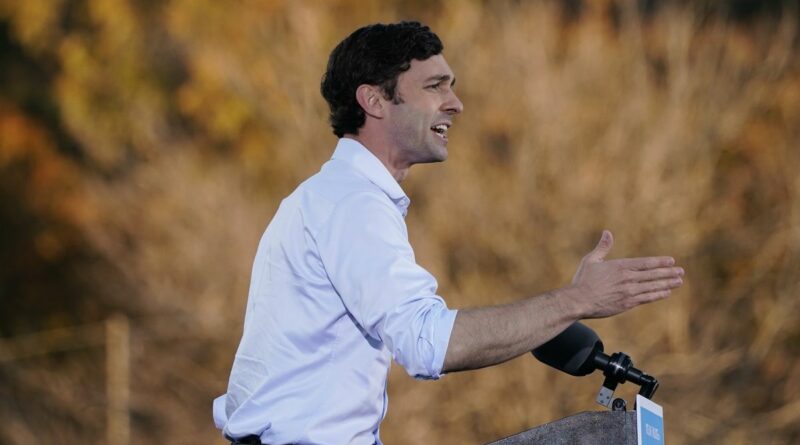 Democrats will take control of the U.S. Senate for the first time in six years after media executive Jon Ossoff ousted Republican David Perdue in Georgia, according to networks and the Associated Press.

Ossoff’s victory, along with Raphael Warnock’s defeat of Republican Kelly Loeffler splits the Senate 50-50 between Republicans and the Democratic caucus but tips the power in the chamber to Democrats because Vice President-elect Kamala Harris can cast a tie-breaking vote.

The race call came as supporters of President Donald Trump stormed the U.S. Capitol and disrupted lawmakers who were meeting to certify the November election for President-elect Joe Biden.

Democrats will now control both the House and Senate, giving them the ability to smooth confirmations of Biden’s cabinet nominees and judicial picks and ease the passage of some of his legislative agenda. With such a thin margin, however, Democrats will still need to rely on Republican votes for most major legislation.

Georgia will send two Democrats to the Senate for the first time in two decades. Ossoff, 33, will become the Senate’s youngest member.

Perdue, a former corporate executive had tied his campaign and political future to Trump. He joined the president in calling for the resignation of Georgia’s Republican secretary of state, Brad Raffensperger after the president lost the state in November. Perdue also echoed the president’s unsubstantiated claims of voting irregularities in Georgia and refused to acknowledge that Biden had won.

Ossoff, who in 2017 lost a bid for a House seat from Georgia, goes to Washington with an agenda that includes adding a public option to the Affordable Care Act, investing in clean energy, and new voting rights and civil rights protections.

Ossoff’s victory comes after a high-stakes race that drew record amounts of money and powerhouses from both parties to stump across the state in recent weeks. Perdue, a former chief executive ofReebok,Pillowtex and Dollar General stores, is also the cousin of former Agriculture secretary and two-time Georgia Governor Sonny Perdue.

Perdue came under scrutiny for stock trades made on the day he attended a classified briefing on the coronavirus. Investigations have not led to ethics charges or other potential penalties.

— With assistance by Vivek Shankar 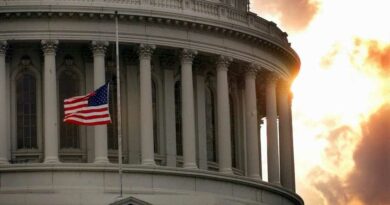 Capitol has seen violence over 220 years, but not like this