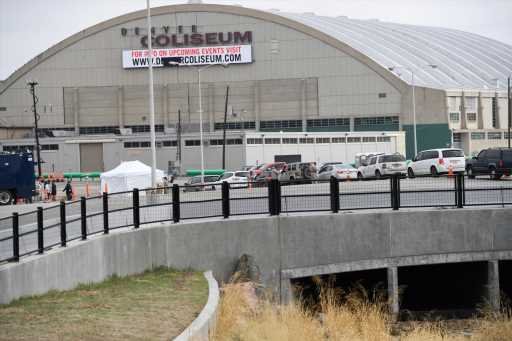 Denver voters were rejecting a $190 million bond measure to build a 10,000-seat arena and renovate an existing structure on the National Western campus in the earliest election results Tuesday night.

But Mayor Michael Hancock and his administration received support for a combined $260 million in bonds to pay for other projects around the city, including sidewalk and bike lane expansion and the construction of two new libraries, according to unofficial vote tallies released shortly after 7 p.m.

The RISE Denver bond package was made up of five ballot questions.

Referred Question 2A, a $104 million measure that would pay for two new libraries, updates to the Denver Botanic Gardens and more, was supported by 62.3% of voters in the first batch of results released at 7 p.m.

Referred Question 2B, $38.6 million for housing and shelter projects for the homeless, was favored by 59.9% of voters.

Referred Question 2C, which would raise $63.3 million for transportation projects such as adding sidewalks, bike lanes and rebuilding stretches of the Morrison Road corridor was passing with 60.2% of the vote.

And 61.1% of voters were in favor of Referred Question 2D, which would raise $54 million for parks projects in northeast and south Denver.

Referred Question 2E, $190 million in new debt to build an arena at the National Western Center and convert a 1909-built arena into a public market, was falling short, with roughly 59.2% of voters casting their ballots against that measure.

In a phone interview with The Denver Post Tuesday night, Hancock thanked voters for supporting measures 2A, 2B, 2C and 2D, which he viewed as investments in Denver’s economic future as the city tries to dig out of the economic hole created by the COVID-19 pandemic.

“While it is improbable that we’ll see a victory with 2E, we really are pretty pleased that voters passed our economic recovery,” he said. “The infrastructure investments will still play a key role in propelling the economic recovery in the long term.”

The arena bond was by far the most controversial portion of the RISE package, first being cleaved off into a separate measure by a City Council committee, then facing a grassroots opposition campaign.

The No on the Arena Bond committee called the arena plans half-baked and questioned whether they would ever be profitable, pointing to previous feasibility studies into the projects.

Sarah Lake, the campaign manager for the arena opponents, said Tuesday’s early results were a testament to grassroots organizing in the face of a massive fundraising disadvantage. Arena supporters had raised more than half a million dollars as of the end of September, city records show. The No on 2E committee raised around $3,000 total, Lake said.

“We believe that this was going to be a bad use of our recovery funds,” Lake said. “Taxpayers shouldn’t be burdened by paying for an arena that ultimately benefits developers without returning significant benefits to the community.”

Hancock said Tuesday he planned to sit down with advisers in the near future to look at alternative ways of paying for the arena projects and delivering on the long-term goals at the National Western campus.

RISE was the second bond package the Hancock administration brought to voters. It follows 2017’s $937 million Elevate Denver bonds. That bundle of taxpayer-funded projects is still in progress. Soon the administration will have $260 million more to pour into the city’s $4 billion backlog of work.

Impeachment hearings: A look at who’s scheduled to appear next week 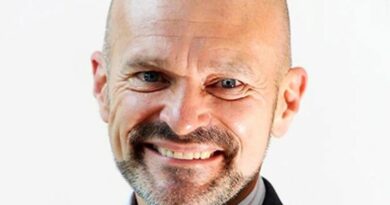