Home » Don Lemon makes an announcement about his show 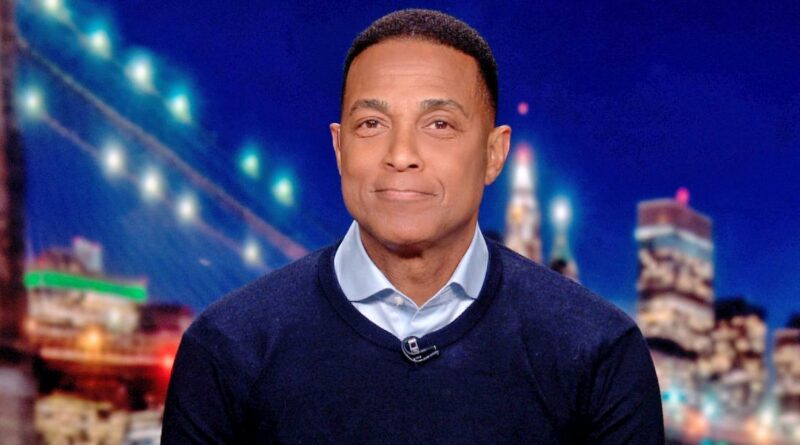 New York (CNN Business)It’s true: “CNN Tonight with Don Lemon” is ending after a seven year run. But he’s not going far — the show is just changing its name.

Beginning Monday at 10 pm ET, the two-hour program will be called “Don Lemon Tonight.” The anchorman triggered a frenzy late Friday after he said something cryptic about “CNN Tonight” on his show.
“It’s been really, really great,” Lemon remarked at the show’s end. “This is the last night that will be ‘CNN Tonight With Don Lemon.’ So, I appreciate all the years of ‘CNN Tonight With Don Lemon,’ but changes are coming, and I will fill you in.”

That sparked chatter that the CNN veteran was leaving the network. However, he later clarified on his Twitter account that he wasn’t leaving.

Hey everyone. Not what you think. I’m not leaving CNN. Tune in for the handoff on Monday at 10pE and I’ll explain. pic.twitter.com/oOwDferY2i

“Everybody calm down,” he said. “I didn’t say I was leaving CNN, I just said it was the end of an era for ‘CNN Tonight with Don Lemon.’ I am not leaving CNN so you will have to tune in Monday at 10:00 to see.”

On Saturday, he wrote on Twitter that he “didn’t mean to set the internet on fire” and revealed the show’s new name and logo.

Didn’t mean to set the internet on fire. What I said last night was true. CNN Tonight with Don Lemon is no more. I’ll be back on Monday with my newly named show Don Lemon Tonight. See you Monday at 10pE. pic.twitter.com/89GFXULV9m

“CNN Tonight” launched in 2014, originally with a rotating group of hosts before it became Lemon’s show later that year.
Source: Read Full Article

As El Paso Mourns Mass Shooting, Texas Gun Laws Are About To Get Even Looser