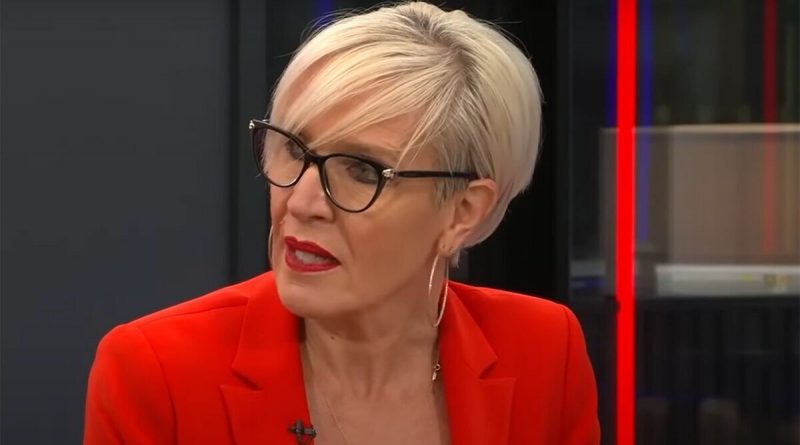 An explosive row has erupted between the French and British sides as they blame each other for the gridlock seen at the Port of Dover. Travelers again saw mammoth queues at the port on Saturday with some lorry drivers reporting waits of more than 18 hours. Dawn Neesom told GB News that the gridlock is just petty revenge from Emmanuel Macron over Brexit.

She said that Britain “does not have these problems with other ports going to Spain, Belgium or the Netherlands – it’s only the French”.

The broadcaster and GB News pundit said: “The French have 12 border control booths there and only six are manned.

“And Dover are saying, we were prepared for this, all our booths are manned, why aren’t the French doing the same?”

Fraser Myers, from Spiked Online, responded: “They blamed it on a technical incident, which is a bit of a rubbish excuse.”

JUST IN: THOUSANDS sign petition to keep Boris Johnson in No10 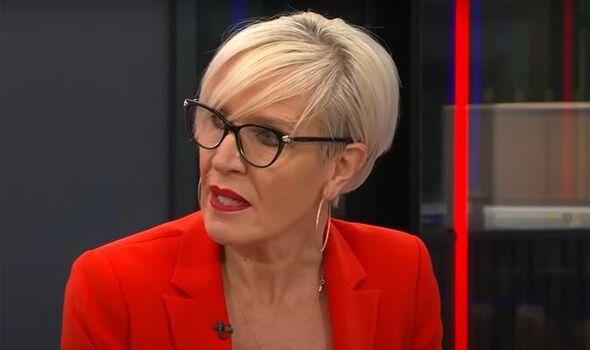 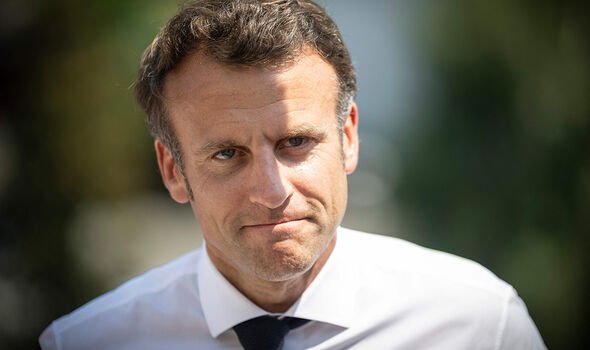 The queues coincided with the busiest days on British roads for a decade as schools broke up for the summer holidays.

Ms Neesom added: “I think there is a tiny bit of the French going, you did Brexit, this is our way of getting you back.

“We don’t seem to be having these problems with ferries or the ports going to Spain, Belgium, or the Netherlands.” 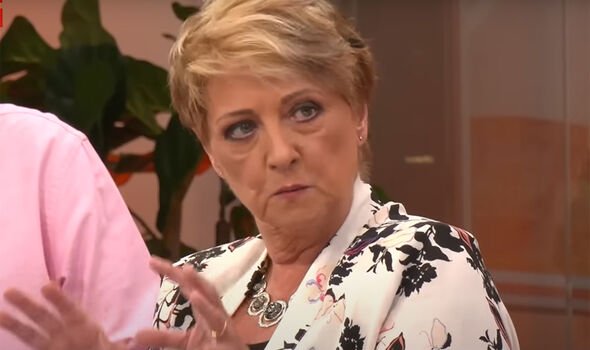 Mr Myers remarked: “The border staff at Dover are saying the French are being overly-diligent despite having so few staff.

“Maybe there is a bit of resentment from having to invest more money because there are extra checks after leaving the EU.”

The bitter row continued yesterday as French authorities hit back at claims by the Port of Dover that French border control staff were to blame for the second day of delays. 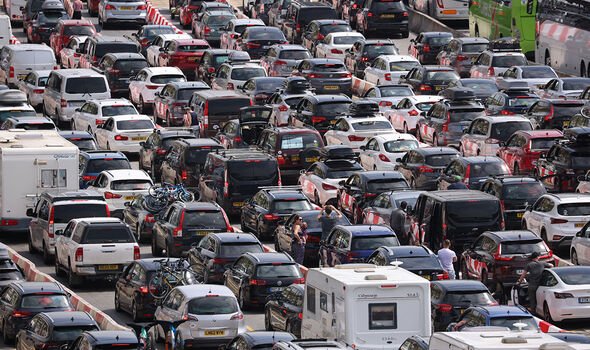 The French transport minister, and close ally of Emmanuel Macron, Clément Beaune simply responded: “France is not responsible for Brexit.”

Foreign Secretary and Tory leadership hopeful Liz Truss waded into the row, rejecting the suggestion that Brexit was to blame, and said “a lack of resource” on the French side was causing the long queues.

Pierre-Henri Dumont, a right-wing Republican MP whose constituency includes Calais, said there was “no need to blame French authorities for the traffic jams in Dover,” adding that the delays were “an aftermath of Brexit”.

He also claimed the Dover port is “too small” with too few kiosks due to lack of space.