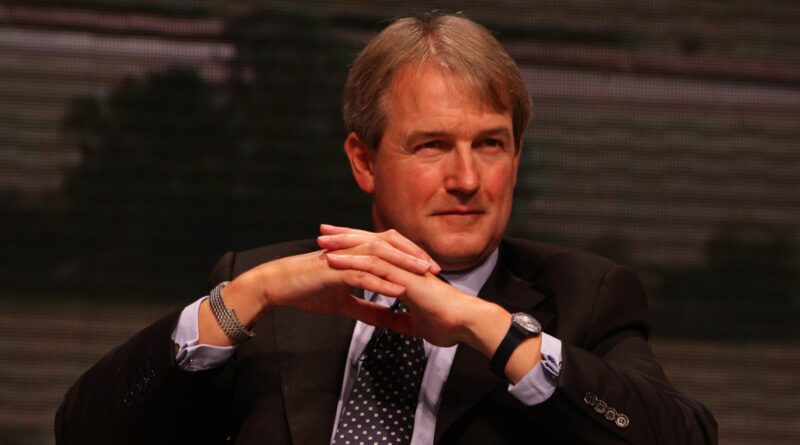 A former Conservative minister should be suspended from the Commons for lobbying on behalf of two companies, a standards body has ruled.

Owen Paterson was found to have “repeatedly used his privileged position” to benefit Randox, a clinical diagnostics company, and Lynn’s Country Foods, a meat processor and distributor.

The MP, who was environment secretary from 2012 to 2014, was a paid consultant for Randox from 2015 and for Lynn’s Country Foods from 2016. The allegations relate to his conduct between October 2016 and February 2020.

Following a two-year investigation, the Parliamentary Commissioner for Standards said he had breached the rule prohibiting paid advocacy by making multiple approaches to government departments and ministers for the two companies.

She recommended he be suspended from the Commons for a month. This will have to be voted on by MPs and usually occurs within five days.

Mr Paterson was found to have breached the rules on lobbying on behalf of Randox by making three approaches to the Food Standards Agency (FSA) about the testing of antibiotics in milk in 2016 and 2017 and approaching ministers at the Department for International Development four times about its blood testing technology in those years.

On behalf of Lynn’s Country Foods, Mr Paterson breached the rules by making seven approaches to the FSA in 2017 and 2018 and failed to declare his interest as a paid consultant to the FSA in four emails between 2016 and 2018.

He was also found to have breached the rules on using parliamentary facilities by using his parliamentary office 16 times for business meetings with clients between 2016 and 2020, and sending two letters relating to his business interests on House of Commons headed notepaper.

The MP acknowledged he should not have used the headed notepaper and apologised but maintained he had not breached the code of conduct in any other respect.

Why Things Are Different This Time

Labour leadership candidates – where they stand on Brexit policies and more 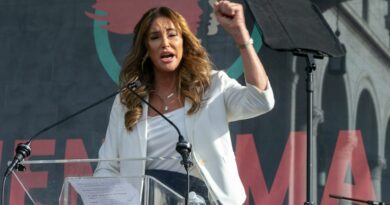 Caitlyn Jenner says she will run for governor of California