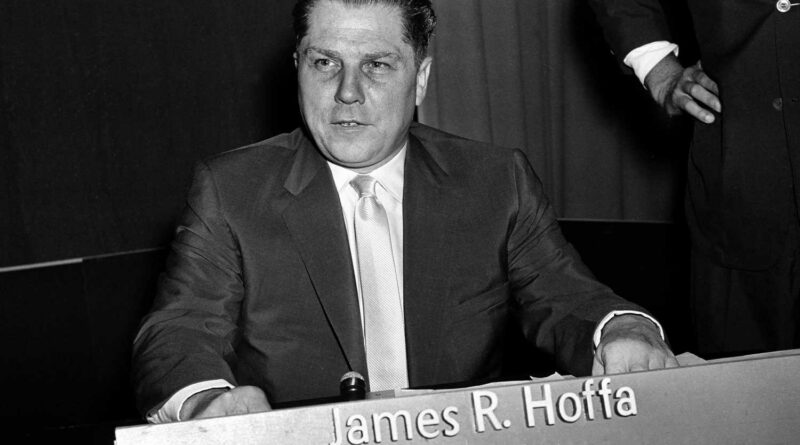 Is the body of long-missing Teamsters union boss Jimmy Hoffa really to be found stuck in the dirt somewhere near the swamps of Jersey?

The FBI confirmed to NBC News that in October it searched a site of a former landfill in northern New Jersey for Hoffa's body, apparently based on a tip from the son of the landfill business partner who claimed to have buried him.

That search for Hoffa in Jersey City underneath a heavily-traveled bridge is just the latest over decades in what has been one of law enforcement's wildest goose chases, with multiple location searches over the years.

Most of those searches occurred in Michigan, where Hoffa last was seen in 1975, years after he had lost control of what had been the largest union in the United States, and served a prison stint for jury tampering, mail and wire fraud, and conspiracy.

One notorious tip, which did not lead to a search, was that Hoffa was buried in the concrete foundation of the old Giants Stadium in New Jersey's Meadowlands.

The 2019 Martin Scorsese film "The Irishman," itself based on the non-fiction book "I Heard You Paint Houses," details the disputed claim by purported Mafia hitman and Teamsters official Frank Sheeran that he killed Hoffa, who was later cremated.

The latest search was first reported Thursday by The New York Times. The investigative reporter Dan Moldea originally wrote about the tip that led to the search.

"On October 25th & 26th, FBI personnel from the Newark and Detroit field offices completed the survey and that data is currently being analyzed," Schneider said.

"Because the affidavit in support of the search warrant was sealed by the court, we are unable to provide any additional information."

News of the search came the same week as the International Brotherhood of Teamsters elected Sean O'Brien as its general president, replacing Hoffa's son, James Hoffa, who had served in that role for 22 years. The younger Hoffa did not seek re-election.

Paul Cappola, according to Moldea's account, as he approached death in 2008 told Frank that he buried Hoffa's body in a 55-gallon steel drum after the labor leader vanished in 1975, amid a fallout with the New Jersey Mafia chieftain Anthony "Tony Pro" Provenzano.

"Unidentified people brought Hoffa's dead body to" the site, Frank later wrote in a summary of what his father told him.

Moldea told The Times that the FBI contacted him about Frank's claims later that year, after he wrote about them.

The Times report noted that records show that the FBI received tips over the years, including in 1975, that Hoffa was buried in a Jersey City landfill. An earlier search based on those tips uncovered nothing. 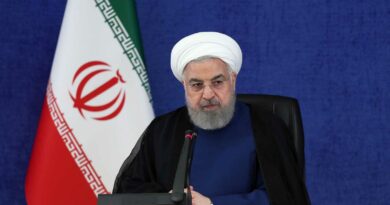