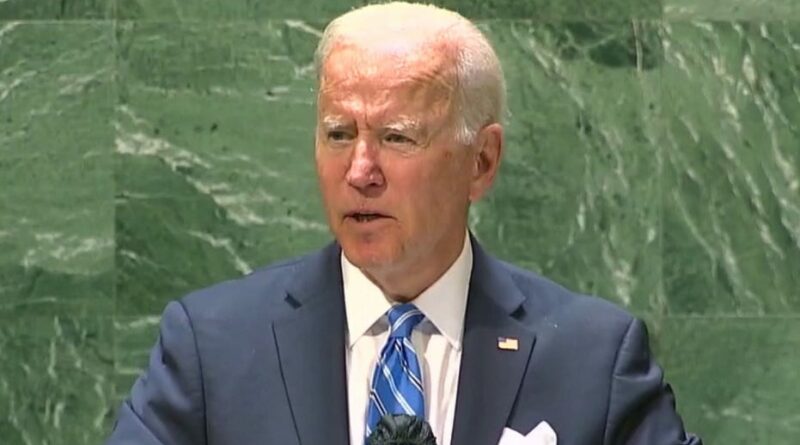 Fox News correspondent Peter Doocy has the latest on the president’s speech at the U.S. on ‘Special Report’

Federal law enforcement agencies in the Biden administration are reportedly purchasing surveillance drones from China that have previously been labeled a potential national security threat by the Pentagon.

The U.S. Secret Service and the Federal Bureau of Investigation have recently acquired surveillance drones from the Shenzhen-based company DJI, around the same time the Defense Department deemed products from the Chinese company to be a potential national security threat, according to an Axios report.

Around the same time, records show that the FBI bought 19 drones from DJI.

DJI is one of the most popular drone manufacturers in the industry, and the company requires those who purchase their products to download proprietary software and provide to users their own mapping databases that have the potential to be monitored remotely.

Concerns about the company’s products being used to advance China’s interests have been longstanding and include a 2017 statement from the Department of Homeland Security that claimed with  “moderate confidence”  that DJI was “providing U.S. critical infrastructure and law enforcement data to the Chinese government.”

The Interior Department, which owns DJI products, grounded its entire non-emergency drone fleet in 2019 due to concerns about Chinese government intrusion.

“Given everything we know about the Chinese Communist Party and its companies, there is absolutely no excuse for any government agency to use DJI drones, or any other drones manufactured in countries identified as national security threats,” Republican Sen. Marco Rubio told Axios in a statement.

A Pentagon ban on purchasing off-the-shelf Chinese drones provides an exception for agencies who are buying them to study the devices and ways to counteract possible Chinese hacking. Some experts who spoke to Axios said that’s a possible reason for the recent purchases.

The Defense Department did not immediately respond to a request for comment from Fox News. 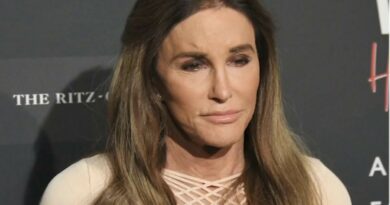 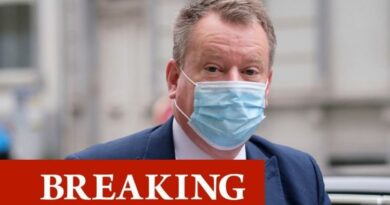