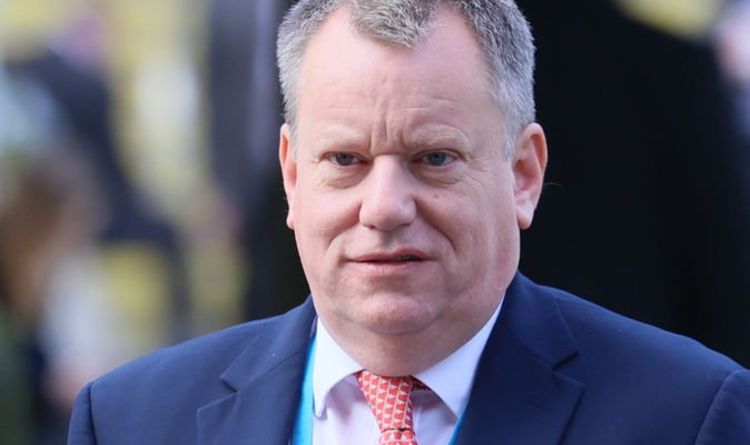 PMQs: Boris Johnson apologises for party on May 20th

Lord Frost’s intervention attacking Mr Johnson’s Covid policies comes after Chancellor Rishi Sunak gave only lukewarm support for the Prime Minister following accusations he had broken Covid rules. The Conservative leader has faced a backlash from his own backbenchers after he was forced to apologise for attending a gathering in the Downing Street garden accused of being a party during the first national lockdown.

While most Cabinet ministers rallied around the Prime Minister, Mr Sunak did little to instil confidence in his future saying it was right for Mr Johnson to have said sorry.

Mr Sunak had notably spent the day away from London on a visit in Devon.

He warned the Government has made a “serious public policy mistake” by pursuing the strategy.

“I think, honestly, people are going to look back at the last couple of years globally and see lockdown as a pretty serious public policy mistake,” he told The Telegraph.

“I would like to see the Government ruling out lockdowns for the future; repealing the legislation; ending them.

“We can’t afford it and it doesn’t work.

“Stop doing Covid theatre – vaccine passports, masks, stuff that doesn’t work – and focus on stuff that does work so that we’re ready if the next one is worse.

“Stuff like ventilation, antivirals, proper hospital capacity, managing it properly – that’s what we need to be focusing on going forward.”

His comments will be welcomed by a substantial number of backbench MPs who have been critical of the Government’s approach to the pandemic.

They were left furious yesterday that Britons had been banned at the start of the Covid crisis from seeing friends and loved ones outside of their household while No10 staff appeared to party.

A leaked email at the start of this week showed those working at the heart of Government had been invited to a “bring your own booze” party on May 20 2020.

Senior MPs, including the leader of the Scottish Conservatives, have called on Mr Johnson to resign saying his position is now untenable.

Speaking in the Commons yesterday lunchtime, the Prime Minister offered his “heartfelt apologies” to the public.

He said: “I know the rage they feel with me over the Government I lead when they think that in Downing Street itself the rules are not being properly followed by the people who make the rules.

“I went into that garden just after six on the 20th of May 2020 to thank groups of staff before going back into my office 25 minutes later to continue working.”

He added: “With hindsight, I should have sent everyone back inside.”

The Prime Minister has said he will not say any more until an independent investigation over the party being carried out by a senior civil servant is published.

While No10 has failed to clarify if Mr Johnson will consider his future if implicated in the report, he could yet be pushed out by his own MPs.

His premiership hangs in the balance dependent on how many letters of no confidence are submitted to the chairman of the 1922 Committee of backbench Tory MPs, Sir Graham Brady.

Sir Graham will not reveal how many letters have been received until the figure of 15 percent is reached, which would trigger a confidence vote.

With the current parliamentary make up this would mean 54 letters. 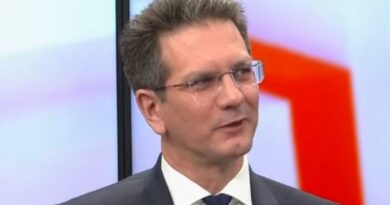 ‘Capable of doing things on our own!’ AUKUS proves brexit Britain is a success without EU

2020 Democratic candidates court union’s vote, but will have to work hard to earn it