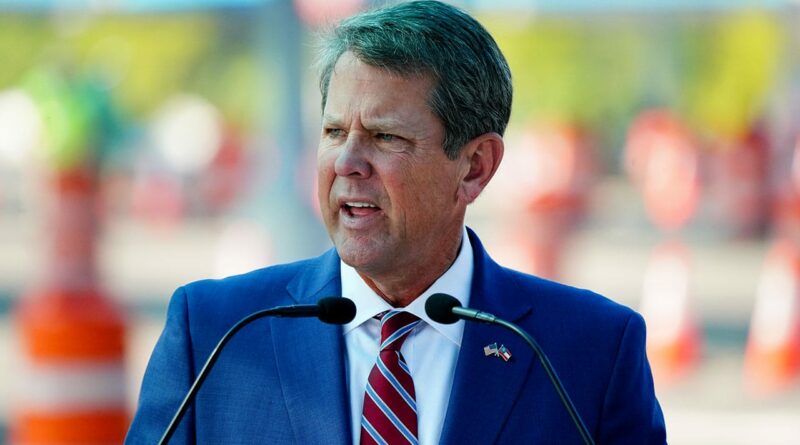 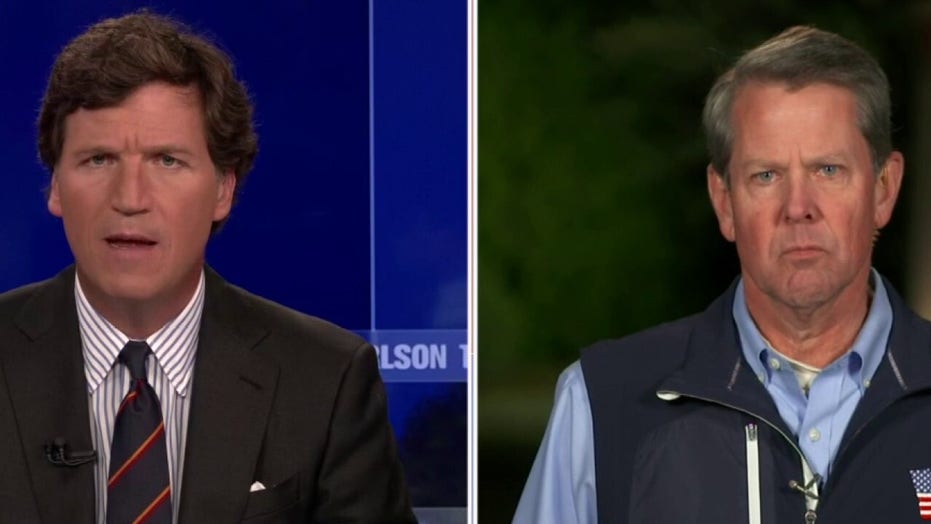 The Republican executive sounds off on ‘Tucker Carlson Tonight’

Georgia Gov. Brian Kemp blasted Major League Baseball after its commissioner, Rob Manfred Jr., pulled the All-Star Game out of Atlanta in response to the state’s passage of a voting rights law on “Tucker Carlson Tonight.”

Georgia’s Republican majority passed a law this week which President Biden notably called “Jim Crow on steroids”, that prohibits electioneering within several dozen feet of a poll, requires identification to register for an absentee ballot and expands weekend early voting.

“I have decided that the best way to demonstrate our values as a sport is by relocating this year’s All-Star Game,” Manfred said Friday.

Kemp fired back at Manfred’s decision, pointing out that MLB is based in New York — a state he said still has “stricter” voting laws than Georgia.

“It’s so hypocritical… Major League Baseball’s headquartered in New York, Delta [Airlines] is flying in New York. I’m sure Coca-Cola sells a lot of product in New York. When you look at New York’s voting laws, you have to have an excuse to vote absentee by-mail in New York. You do not in Georgia,” Kemp said. 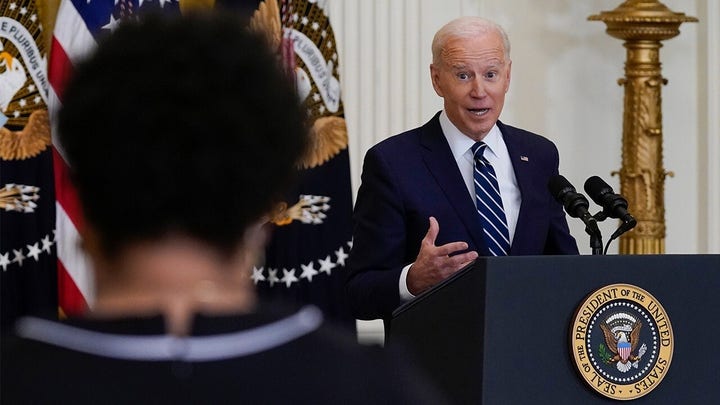 Coke and Delta are two major Atlanta companies whose executives have ripped Kemp for signing the bill.

Kemp said Georgia has 17 days of in-person early voting, while New York has 10.

“I guess we should be boycotting [MLB] for having their headquarters in New York because that law is more strict than ours,” he said. “I mean, this is all ridiculous.”

Host Tucker Carlson added that, in Biden’s case, his home state of Delaware also has preexisting stricter voting laws than the one passed in Georgia this week.

“One thing Biden doesn’t seem very interested in is his own home state, Delaware. Unlike Georgia, Delaware has never permitted mass early voting,” Carlson said. “Apparently Delaware is a white supremacist state,” he continued, referencing the basis of Jim Crow.

Carlson went on to suggest that part of the reason Biden and the Democrats are ignoring Delaware’s laws are because the First State has been a reliably blue state. Delaware’s last gubernatorial or congressional GOP officeholder was Rep. Mike Castle, who left office in 2011.

Trump in 'stronger position than he was in 2016' in battleground states: Rep. McCarthy