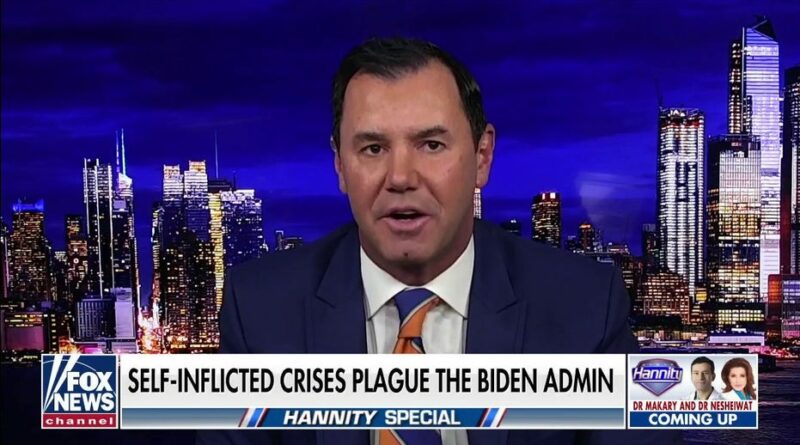 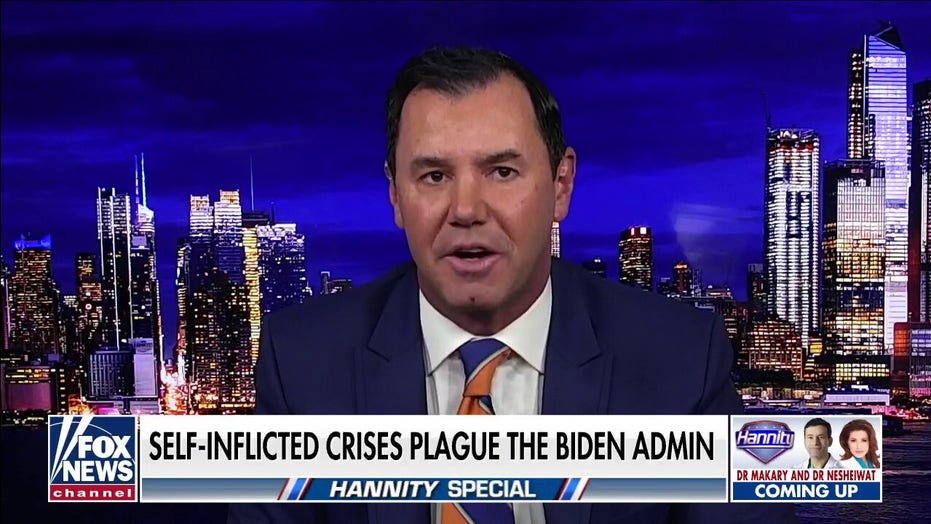 Joe Concha and Leo Terrell sound off on ‘Hannity’

FIRST ON FOX: A Republican Senate candidate in Ohio said he offered $1 billion to buy the Cleveland Indians to prevent the team from changing its name.

Blockchain executive-turned-Senate candidate Bernie Moreno told Fox News in an exclusive interview on Wednesday that he made the offer to the Dolan family, which owns the established baseball franchise, but was turned down.

The team announced in July that it would be changing its name to the Cleveland Guardians.

Moreno told Fox News that he wanted to buy the franchise because the team “means a lot to northeast Ohio” and “a lot” to the “generations” of fans “who grew up there.”

“So for the name change to happen, it was just a classic example of the kind of cancel culture woke-ism that’s affecting our nation,” Moreno said. “And it just really bothers me that a small group of White, liberal activists can make something like that happen.”

“It’s the wrong decision and we want to reverse it,” he continued.

Moreno blasted the team’s decision as caving to “the woke mob” and that there were other routes the team could have taken, such as choosing “to honor Native Americans.”

The Ohio Republican senatorial candidate said the decision came from “personal instinct” and that he had a few others behind him joining the purchase, but, ultimately, the offer was rejected by team owners.

The Cleveland Indians declined to comment on the offer. Ohio state Sen. Matt Dolan, whose father is the owner of the team, is also a candidate in the crowded GOP primary.

Moreno said he believes people are “fed up” with cancel culture and that they are waking up and seeing it as a way to “silence your thoughts.”

“It starts by silencing your words, and when they silence your words, they control your thoughts,” Moreno said. “They get that. People are intuitively smart about these kinds of things, and they’ve just had it.”

“People do not want that. This is America,” he continued. “We believe in the marketplace of ideas. We believe in a country with the principle where we can speak our mind, even if we’re wrong, by the way.” 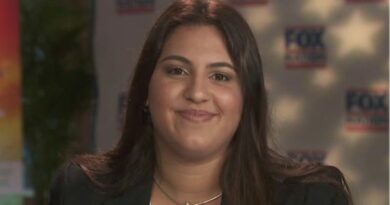 Nancy Pelosi snaps at reporter after question about hating Trump: 'Don't mess with me' 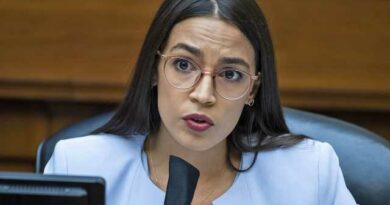