Home » Politics » Have your say: Should Tory right candidates step aside for one to take on Rishi? 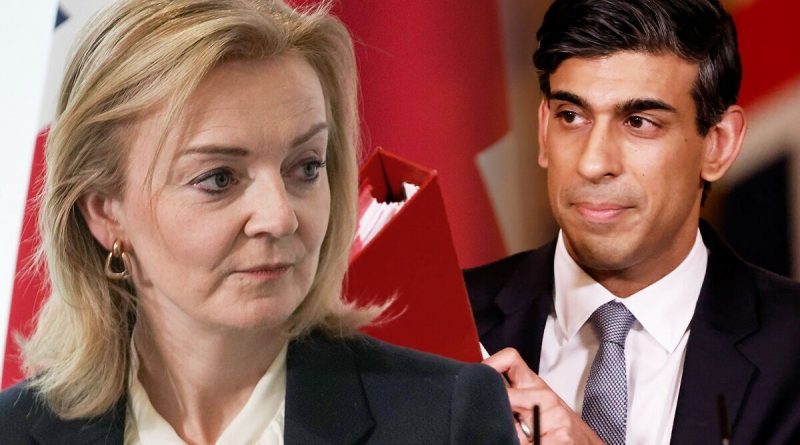 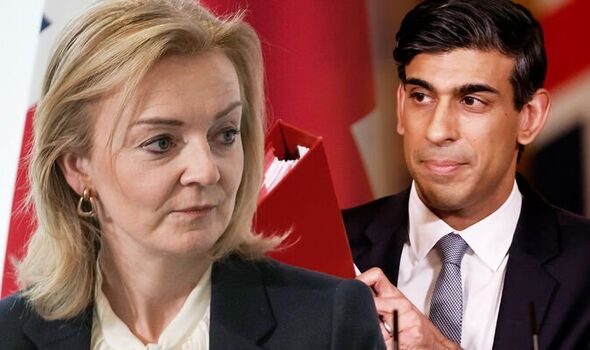 You can add your voice to the tens of thousands of comments posted daily on Express.co.uk and have your say on the big issues facing the country today.

But as the contest advances, so do the hostile remarks from Tory party members, many of whom do not want to see Mr Sunak as the next Prime Minister.

He said: “Kemi and Suella Braverman set out convincing programmes, with differing emphases, for change. But Liz’s depth of experience, her energy and ideas – as well as the simple fact she has the most votes of the three – put her in the lead. It is now time for pragmatism. I urge Kemi to stand down in return for a serious job in a Truss administration.”

Ms Braverman has also offered her support to Ms Truss, who is hoping to sweep up votes after the Attorney General crashed out of the race on Thursday.

The Tory peer has received criticism for his comments, with MP Simon Hoare saying on Friday: “I don’t wish to be rude BUT who the hell is an unelected, failed Minister to tell any MP what to do?

Former Brexit minister Steve Baker has backed Ms Truss, and it is understood 27 Tory MPs who voted for Ms Braverman in round two are expected to do the same, according to the BBC, meaning Ms Truss could take over Ms Mordaunt’s impressive numbers in the next round.

So, do you think other candidates should give way to allow Ms Truss to fight it out against the former Chancellor? Or should the Tory contest be an even race between all five remaining candidates?

HAVE YOUR SAY RIGHT NOW – JOIN THE EXPRESS READER DEBATE IN OUR COMMENTS SECTION. 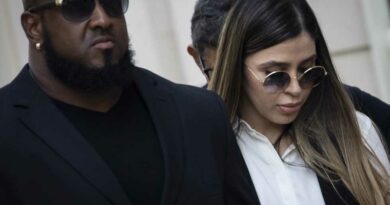 Parliament: All new public buses will be electric or hybrid, says Janil