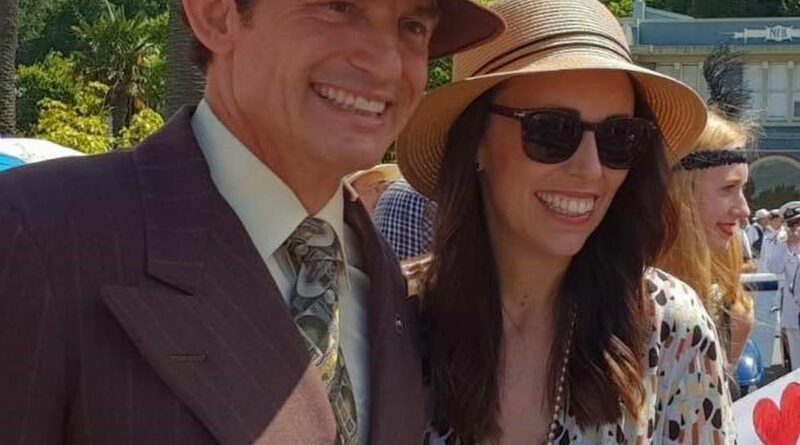 On the bright side, at least Stuart Nash has been honest with tourism businesses.Few in Cabinet have been.But his blunt message this week was a tough one for them to hear.

There will be “no international tourists in the country” this year.Quite a few in the industry understand that to include Australian tourists.That, they understand, means no transtasman bubble this year.

That is confronting.And it’s a rare bit of honesty from a Government that is still mostly stringing this country along.

You may as well believe in the tooth fairy.

There are whispers the PM privately doesn’t really want travel to Australia until possibly both countries are vaccinated.If this is true, the false hope she creates is cruel.Tose in the tourism industry are desperate.They are clinging to the hope she peddles.The longer this drags, on the more indebted they could become.They deserve to be told the truth.

Which is why Nash deserves some credit.But that’s where the credit ends.

He also told operators he was not planning to help them very much at all.They’re on their tod.Unless they can survive at least the next 11 months without international (possibly including Australian) tourists, “then I’m afraid you’re probably going to have to have some very hard conversations with your bank, your creditors, your directors and your employees”.

Nash’s reasoning is that the public won’t want him spending millions propping up businesses for another 11 months, but that excuse doesn’t wash.Nash and his Cabinet colleagues otherwise appear more than happy to shovel money out the door when it suits them.

They spent $14 billion on the wage subsidy which proved its worth by keeping workers in employment and delivering a staggeringly low unemployment figure of 4.9% last week.

They threw $300 million so freely at ‘strategic assets” like AJ Hackett that even the Auditor-General is now investigating.

They’ve just announced another $311m for the flexiwage package that is designed to solve a problem we don’t have.There seems little sense in spending millions reducing unemployment when we have an unemployment figure that is – according to the PM – the “envy of many countries”.

If the Government is prepared to spent money that freely, why not spent some on supporting tourism businesses?

It doesn’t have to be a case of simply giving away money to dying businesses.It is possible to get creative and borrow ideas from offshore, like the UK’s “eat out to help out” discount scheme where punters were given 50 per cent discounts on food as an incentive to support struggling restaurants.

The alternative is miserable.Businesses in towns reliant on international tourism will simply vanish.Queenstown, Franz Josef, Fox Glacier.Some of the tourism operators say 90 per cent of their customers are generally foreign.

Without them for much longer, the restaurants close, the hotels can’t stay open, the silly activities Kiwis would never pay for shut down.

The workers in those restaurants, hotels and businesses have no work.They go on the dole or leave town.The numbers in that town dwindle.by the time Chinese and American tourists come back in 2024 – which is when IATA reckons long haul travel properly resumes – the cute West Coast tourist town is already well on the path to becoming another Patea.

Where do those tourists then eat?Where do they sleep?Once that infrastructure is gone, you can’t just click your fingers and get it back.It’s taken this country decades to build up the quality venues international tourists rave about.

If we don’t have the businesses to welcome the tourists back and take their money, we might lose more income many times over than what it will cost us to hibernate and save the existing infrastructure.

The worry is that vanishing infrastructure doesn’t bother Nash terribly.In November last year, in his first speech as Tourism Minister, he told operators there would be no return to a pre-Covid “business as usual” and told them to target a wealthy few instead of a lower-spending multitude.

In November, it seemed Nash might’ve spoken before engaging his brain.Now it seems he might have meant every word.