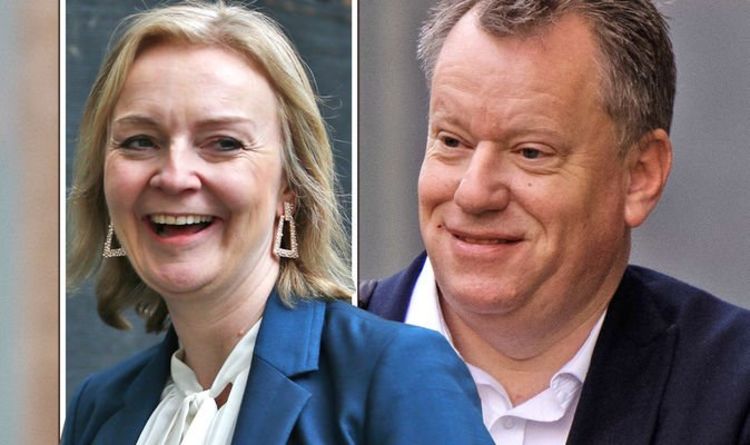 Former UK diplomat Adrian Hill believes the chances of the former Brexit Minister returning to the fold would be significantly increased if Ms Truss, who was handed his brief after his resignation on Saturday, was to move into Number 10. And he suggested such an outcome would “serve the EU right”.

As reported by Express.co.uk, Mr Johnson confirmed his preference for an interim deal with the bloc on the subject of the Northern Ireland Protocol in a letter to constituent Dr Timothy Bradshaw.

Mr Bradshaw subsequently told Express.co.uk he was concerned Mr Johnson could be on the verge of “caving” to Brussels.

Mr Johnson is also under pressure as a result of the loss of the North Shropshire by-election, and the rebellion by 99 Tory MPs against legislation introducing vaccine passports.

He has also been beset with damaging allegations about various Christmas gatherings held last year.

Mr Hill told Express.co.uk: “Frost himself said that he could not support collective responsibility over Covid restrictions and Plan B.

JUST IN: Harry’s eco-travel firm raked in less than £12k in first year

“Moreover, that he’d worked closely the PM and they’d never disagreed about Brexit!

“However, most people will take that as Frost behaving like a gent.”

Mr Hill added: “What intrigues me – because Boris is not the same healthy young fellow with whom we spent an evening when we lived in Sussex – is the very reasonable odds that PM Liz Truss may bring Frosty back into the Cabinet as FCOD Secretary of State.

“Now that really would serve the EU its rightful fate!”

Mr Hill explained: “We liked Boris when we spent an evening with him in Sussex – close to the 1066 battlefield – but really think Covid took much more out of him than he’s aware.

“I think it’s time we had another woman Prime Minister like the first one, not the second!

“And I think Frosty would make a very good Secretary of State for the FCOD or whatever that stands for these days! Frosty was the strategy guru.
“Let’s get Liz voted as PM and Frosty back fast.”

Despite being a peer, Lord Frost’s appointment as Foreign Secretary would not be without relatively recent precedent.

Coral bookmakers is currently offering odds of 9/2 on Ms Truss being Britain’s next Prime Minister, second only to Chancellor Rishi Sunak on 2-1.

Coral’s Harry Aitkenhead said: “Over the last month or so we have seen a large number of bets placed on Liz Truss becoming the next Prime Minister of the United Kingdom and as a result the odds have been slashed significantly.

“She is now the 9-2 second favourite in the market for who replaces Boris Johnson, shorter odds than Labour leader Keir Starmer and only behind Rishi Sunak.” 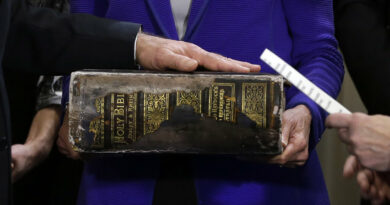 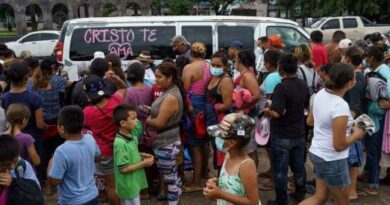