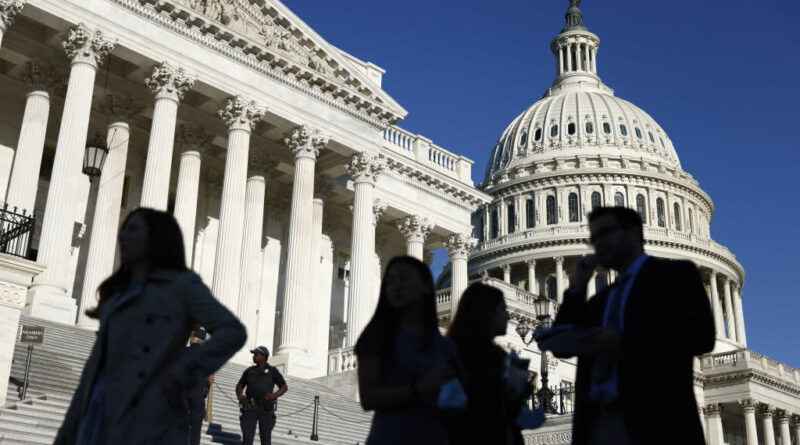 The House waited for word on whether it would vote on a bipartisan infrastructure bill Friday as Democrats tried to forge a consensus on a broader spending deal.

As his legislative priorities hung in the balance, President Joe Biden planned to go to the Capitol on Friday afternoon to meet with House Democrats and rally support for his economic agenda.

House Speaker Nancy Pelosi, D-Calif., had told centrist Democrats the chamber would pass the infrastructure plan by Thursday. Democratic leaders pushed the vote until Friday at the earliest, as progressives threatened to sink the bill until they get assurances the Senate will approve a broader plan to invest in party priorities including climate policy, household tax credits and health-care expansion.

Democrats cited progress after a flurry of talks among White House officials and key members of Congress bled into early Friday morning. Pelosi suggested the infrastructure bill could pass Friday even as the progressive and centrist flanks of her party stood trillions of dollars apart on a desired price tag for the second spending package.

"We are on a path," the speaker told reporters when asked if the legislation would pass Friday.

The House was in recess on Friday morning as Democrats scrambled to strike a deal that would allow them to hold a vote. The Democratic caucus huddled to discuss its strategy ahead of Biden's visit.

The talks hold enormous stakes for the government benefits millions of Americans will receive in the coming years. Through their spending package, Biden and top Democrats aim to boost access to child care, paid leave, pre-K and community college. They hope to speed up green energy adoption and lower the Medicare eligibility age, while expanding coverage to include dental, vision and hearing benefits.

The proposal would mean changes for corporations and the wealthiest Americans in the form of tax hikes to offset the new spending. Democrats have floated a 26.5% top corporate tax rate and 39.6% high individual rate — both levels below or in line with those set before the 2017 GOP tax cuts.

But some of what Democratic leaders bill as a transformative plan in the mold of the New Deal could fall to the wayside as they try to win support from centrist holdouts, Sens. Joe Manchin of West Virginia and Kyrsten Sinema of Arizona. Senate Majority Leader Chuck Schumer, D-N.Y., will need both of their votes to push a bill through without Republicans in a chamber split 50-50 by party.

Manchin has set a $1.5 trillion asking price for the plan — less than half of the $3.5 trillion investment his party set out to pass. It is unclear now where the sides can find a compromise or what they would cut from the proposal.

Late Thursday, White House press secretary Jen Psaki said Democrats are "closer to an agreement than ever" after White House officials held a flurry of meetings with Pelosi, Schumer and other key lawmakers. She noted that "we are not there yet, and so, we will need some additional time" to strike a deal.

"While Democrats do have some differences, we share common goals of creating good union jobs, building a clean energy future, cutting taxes for working families and small businesses, helping to give those families breathing room on basic expenses—and doing it without adding to the deficit, by making those at the top pay their fair share," she said in a statement.

The infrastructure bill — which Biden sees as a complementary piece of his domestic agenda — has already cleared the Senate and will go to the president's desk once the House passes it. It would put more than $500 billion in new money into roads, highways, bridges, public transit, broadband and utility systems.

The Senate passed the bill with bipartisan support. It appears to have more limited Republican backing in the House, which has given progressives leverage to delay a vote as they seek assurances about the second spending plan.

"I feel very good about where we are, and I feel very confident that we're going to be able to deliver both these things, but you're going to have to give us some time because it does take time to put together these kinds of transformational investments," Rep. Pramila Jayapal, a Washington Democrat and chair of the Congressional Progressive Caucus, told reporters on Friday morning.

Meanwhile, the Republicans who helped to craft the infrastructure bill in the Senate have tried to put more pressure on the House — including their GOP counterparts — to pass it.

In a joint statement late Thursday, Sens. Rob Portman, R-Ohio, Bill Cassidy, R-La., Susan Collins, R-Maine, Lisa Murkowski, R-Alaska, and Mitt Romney, R-Utah, said they were "disappointed" by the vote delay. They said they "remain hopeful the House will come together in a spirit of bipartisanship just as the Senate did and pass this important piece of legislation."

The senators added: "It deserves the strong support of both parties." 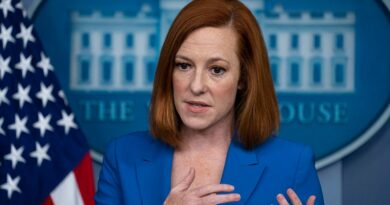