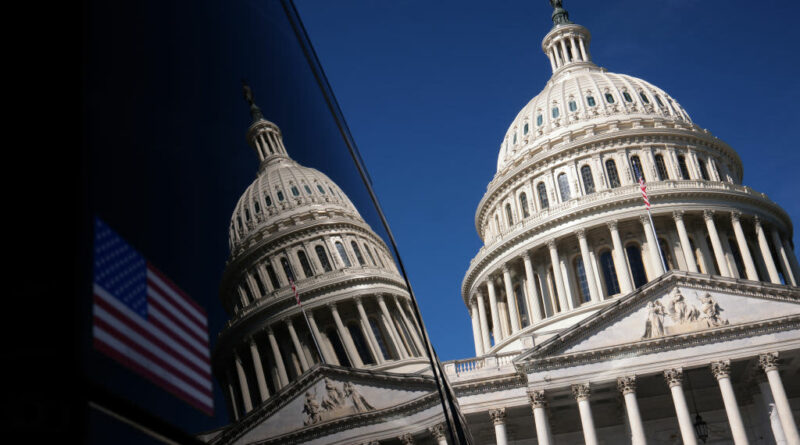 The House will vote Wednesday on a bill to suspend the U.S. debt ceiling as the country barrels toward a first-ever default with no clear solution in sight.

If the House passes the legislation, Republicans will sink it in the Senate. The GOP has opposed any effort to raise the borrowing limit and appears intent on making Democrats address it as part of their sprawling investment in social programs and climate policy.

Treasury Secretary Janet Yellen has told lawmakers the U.S. will run out of ways to pay its bills around Oct. 18. If Congress fails to suspend or raise the debt limit before the deadline, lawmakers risk a default that could cost millions of jobs, jeopardize government benefits and crash the financial markets.

"Today, the House plans to move forward to honor its responsibility to protect the American economy and American families from the catastrophe of a default by passing legislation to suspend the debt limit," House Speaker Nancy Pelosi, D-Calif., wrote to Democrats.

The party aims to head off two separate crises this week. First comes the midnight Thursday deadline to pass a funding bill before the government shuts down.

The Senate could vote on a short-term appropriations plan as soon as Wednesday that would fund the government until early December. It would then move to House for approval where it is expected to pass.

That still leaves Congress grappling with the debt ceiling.

Republicans have shot down two Democratic efforts to address the issue. GOP senators on Monday blocked a bill that would have funded the government into December because it also suspended the borrowing ceiling until Dec. 2022.

Republicans insist Democrats should raise the limit on their own, leading Senate Majority Leader Chuck Schumer, D-N.Y., to introduce a motion that would allow the Senate to hike the ceiling with a simple majority. It needed unanimous consent, and Minority Leader Mitch McConnell, R-Ky., blocked it on Tuesday.

Republicans want to tie the debt ceiling increase to Democrats' massive legislation as they make their counterparts' taxing and spending proposals a central plank of their 2022 midterm election strategy. McConnell has repeatedly said Republicans would support a government funding bill that does not include a suspension of the borrowing limit.

Raising the debt ceiling however does not authorize future spending. The U.S. would be unable to pay its current obligations if it does not increase or suspend the limit.

Schumer has so far insisted he will not include a debt ceiling suspension in Democrats' social spending bill, which they plan to pass with a simple majority through budget reconciliation. On Wednesday, he said the party would have to amend its already passed budget resolution — the first step in reconciliation — to do so. Reconciliation allows Democrats to pass certain bills without Republican votes.

Restarting the process could leave the borrowing limit proposal bogged down in procedural delays while the U.S. moves closer to a default, Schumer said.

"It is very risky and could well lead us to default even if only one senator wanted that to happen. So you can't do it through this route," he said.

Trump Says U.S. Must Reopen Even If More Americans Get Sick, Die 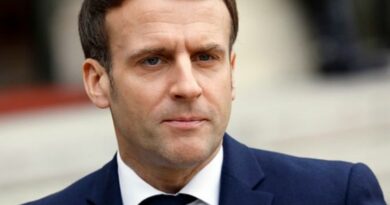