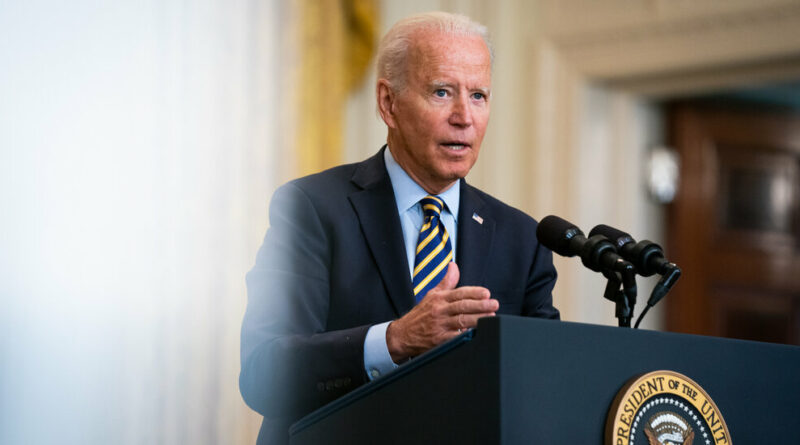 The president insisted that the United States had done more than enough to empower the Afghan police and military to secure the future of their people. 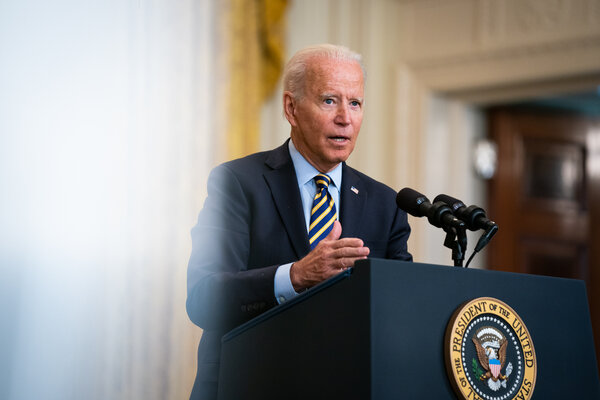 WASHINGTON — President Biden vigorously defended his decision to end America’s 20-year war in Afghanistan on Thursday, asserting that the United States can no longer afford the human cost or strategic distraction of a conflict that he said had strayed far from its initial mission.

Speaking after the withdrawal of nearly all U.S. combat forces and as the Taliban surge across the country, Mr. Biden, often in blunt and defensive tones, spoke directly to critics of his order to bring an end to American participation in a conflict born from the terrorist attacks of Sept. 11, 2001. He said the United States would formally end its military mission at the end of August.

“Let me ask those who want us to stay: How many more?” Mr. Biden said in remarks in the East Room of the White House. “How many thousands more American daughters and sons are you willing to risk? And how long would you have them stay?”

Mr. Biden said he was not declaring “mission accomplished,” but he made clear that the future of the country — including the fate of the current government and concerns about the rights of women and girls — was no longer in the hands of the American military.

President Biden argued that the U.S. had achieved its military objectives against Al Qaeda and Osama bin Laden, and that the drawdown would continue on schedule even as the Taliban gained ground.

When I announced our drawdown in April, I said, we would be out by September and we’re on track to meet that target. Excuse me, our military mission in Afghanistan will conclude on August 31. The drawdown is proceeding in a secure and orderly way, prioritizing the safety of our troops as they depart. Our military commanders advise me that once I made the decision to end the war, we needed to move swiftly to conduct. The main elements of the drawdown. And in this context, speed is safety. And Thanks to the way in which we have managed our withdrawal, no one, no one US forces or any forces have been lost. The United States did what we want to do in Afghanistan to get the terrorists who attacked us on 9/11 and delivered justice to Osama bin Laden and to degrade the terrorist threat to keep Afghanistan from becoming a base from which the attacks could be continued against the United States. We achieved those objectives. That’s why we went we did not go to Afghanistan, to nation build. And it’s the right. And the responsibility of the Afghan people alone to decide their future and how they want to run their country, as I stressed in my meeting just two weeks ago with President Ghani and chairman Abdullah. Afghan leaders have to come together and drive toward a future that if the Afghan people want and they deserve. 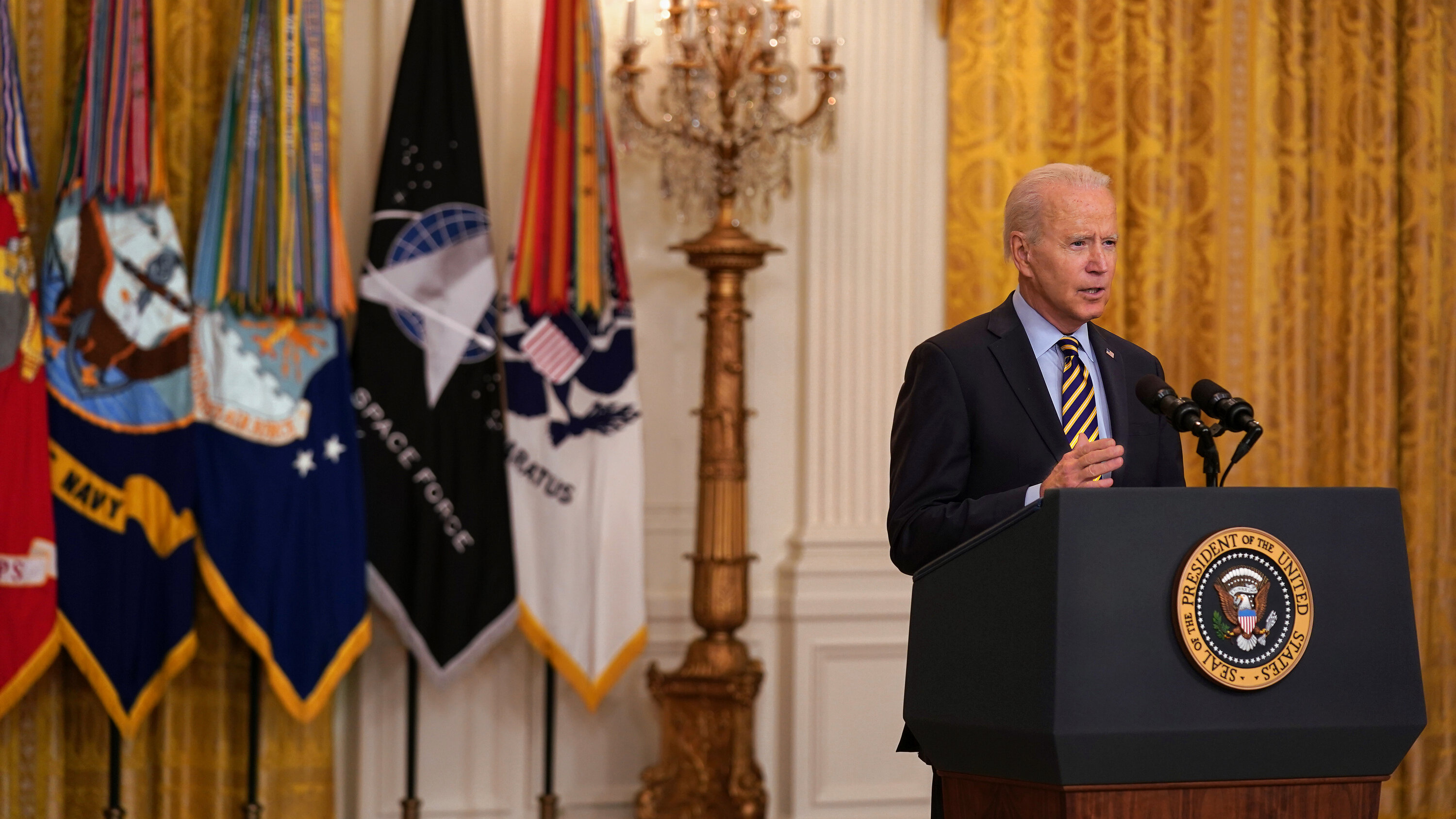 Responding to questions from reporters about his decision to bring the war to a close, Mr. Biden grew testy as he rejected the likelihood that Americans would have to flee from Kabul as they did from Saigon in 1975. He insisted that the United States had done more than enough to empower the Afghan police and military to secure the future of their peop

But he conceded that their success would depend on whether they had the political will and the military might.

Pressed on whether the broader objectives of the two-decade effort had failed, Mr. Biden said, “The mission hasn’t failed — yet.”

The president also insisted that the United States had not abandoned the thousands of Afghans who served as translators or provided other assistance to the American military. Responding to critics who argue his administration is not moving quickly enough to protect them, Mr. Biden said evacuations were underway and promised those Afghans that there was “a home for you in the United States, if you so choose. We will stand with you, just as you stood with us.”

John F. Kirby, a Pentagon spokesman, said the military was looking at relocating Afghan interpreters and their families to U.S. territories, American military installations outside the United States, and in other countries outside of Afghanistan.

A bipartisan plan seeks to ‘Free Britney’ and others who ask a judge to replace their guardian or conservator. 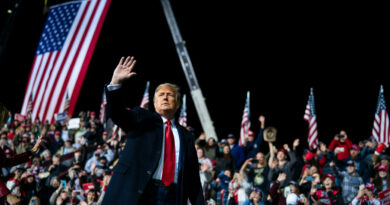