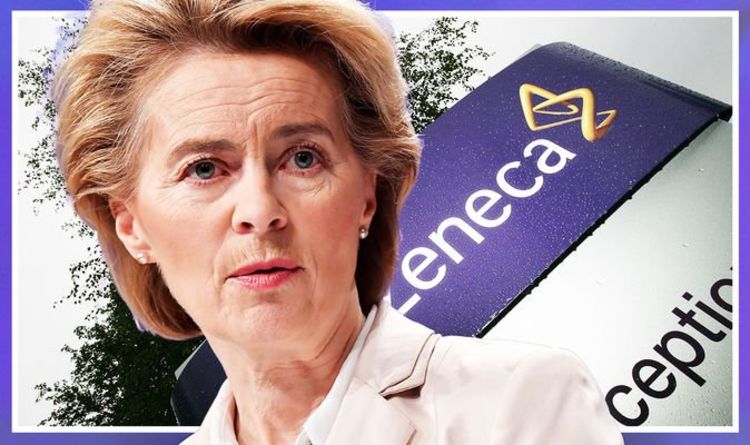 Eurocrats agreed to a new delivery schedule with the Anglo-Swedish firm to supply the remaining 200 million doses of their advanced purchase contract. Brussels will be able to impose sanctions on the drugs giant if it fails to deliver the agreed number of doses to member states. Romanian MEP Cristian Terhes said this was another display of EU incompetence.

He told Express.co.uk: “This comes after the same Commission proved its incompetence at negotiating delivery contracts with AstraZeneca.”

Under the terms of the settlement, AstraZeneca has committed to delivering 200 million doses of the Oxford-produced jab to EU nations by the end of March next year.

The Commission had triggered legal proceedings against the firm, which were due to reach their climax in a Belgian court later this month.

Rudd Dobber, of AstraZeneca, said: “I’m very pleased that we have been able to reach a common understanding which allows us to move forward and work in collaboration with the European Commission to help overcome the pandemic.”

EU health commissioner Stella Kyriakides said the settlement would help the bloc address the huge differences in vaccination rates between its member states.

She said: “Today’s settlement agreement guarantees the delivery of the remaining 200 million COVID-19 vaccine doses by AstraZeneca to the EU.

“While this week we reached the important milestone of 70 percent full vaccination of the EU’s adult population, there are significant differences in vaccination rates between our Member States, and the continued availability of  vaccines, including AstraZeneca’s, remain crucial.”

If AstraZeneca fails to deliver sufficient doses to the bloc, EU countries will receive a “capped rebate” for any delayed shipment – 10 percent for one month of delays; 25 percent for two months; and 40 percent for three months or more.

The Commission said this wouldn’t apply if the delay is beyond the “reasonable control” of the drugs giant.

The two sides have been in a constant row ever since the vaccine-maker said it would only deliver a fraction of the doses it had agreed to send to EU nations.

Brussels even accused the firm of using its factories in Europe to supply the British vaccine drive.

The EU began legal action against AstraZeneca in April after its failure to deliver enough doses to the bloc.

The firm was ordered to deliver 50 million doses by September or face fines.

By the end of June, the company delivered almost 100 million doses, a third of what it had promised in its contact with the EU.

Before today’s settlement was reached, the court proceedings were due to continue this month. 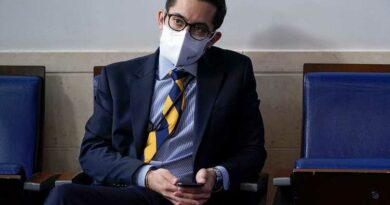 Parents cautious of new FDA-approved device for kids with ADHD