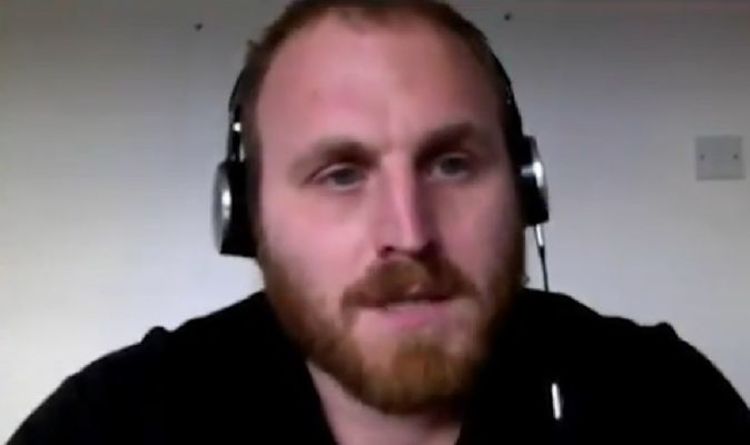 Insulate Britain’s spokesman Liam Norton has compared TalkRADIO host to “someone who would appease Hitler” as the activist slammed the group’s critics as “cowards and traitors.” Mr Norton argued that Foufas suggesting the UK did not need to drastically reduce emissions was similar to “appeasers” in the 1930s who did not view the rise of Nazi Germany as a threat. It comes as Mr Norton’s climate change mob embarked on a further week of disruptive protests on the M25 motorway.

Cristo suggested the actions of Insulate Britain were “pointless” leading Mr Norton to argue: “You sound like in the 30s people were saying similar things about Hitler.

“And what they were called where appeasers Cristo.

“Well, what they were killed were appeasers because people said Hitler wasn’t a threat.

“They said that he wasn’t a threat at the time and you are suggesting the UK shouldn’t reduce emissions.

“To be honest with you people who take that position in the future, within a few decades they will be seen as cowards and traitors to this country.”

Cristo replied: “Liam, I have respectively questioned your position and your motives behind that, and what objects you would outline.

“And you sit there and you compare me to someone who would appease a man who murdered six million Jewish people!?

Earlier this week Mr Norton warned Boris Johnson’s Government that the climate change group will not be dissuaded from launching further blockades despite the imposition of new injunctions against protests.

In a pre-recorded video, Mr Norton said: “Our message to the Government is that you can’t scare us with these injunctions.

“You can send us to prison and what that will show is the Government’s cowardice.

“Because they are actually standing up for powerful interests rather than looking after the interests of the vast majority of the British people.

“We just want the government to get on with the job of protecting the people’s future in Britain and to stop the needless deaths of thousands of our elderly who freeze to death in their homes each year because they have to make that awful decision between heating and eating.”

“So our message to the Government is this, is you can decide to put us in prison and we are prepared for that,” he added.

“But what would be better maybe for the country is just to give us a meaningful statement that you are going to get on with the job.

“So come on Boris show some leadership. 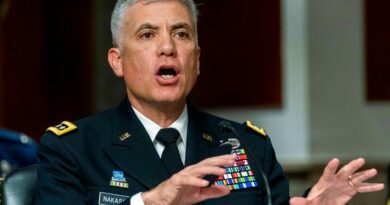