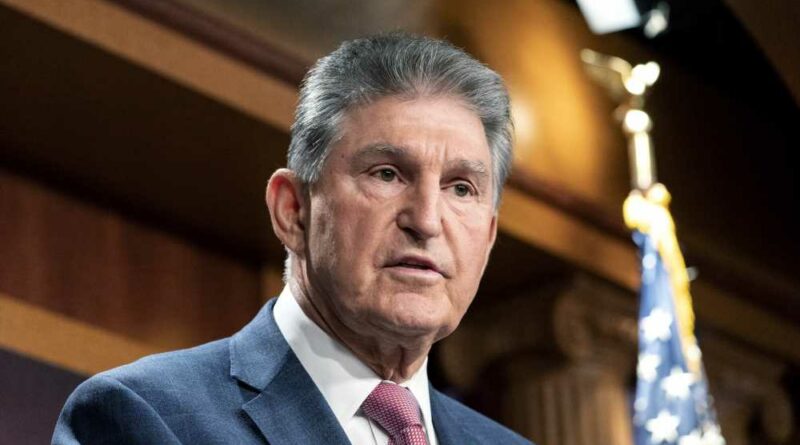 Sen. Joe Manchin delivered a potentially fatal blow to President Joe Biden’s legislative agenda. The conservative Democrat from West Virginia said he can no longer support the Build Back Better social spending plan, nor would he be in favor of changing filibuster rules to pass voting rights legislation.

Build Back Better was the centerpiece of Biden’s domestic plans. Included in the bill were proposals to improve health care and education, fix immigration, address climate change, and help Americans with child care costs. Progressives had feared Manchin would not support the social spending package, which is why they tried to pass it before the bipartisan infrastructure bill, which Manchin supported.

Big Law Firms Promised to Punish Republicans Who Voted to Overthrow Democracy. Now They're Donating to Their Campaigns

Chasteness, Soda Pop, and Show Tunes: The Lost Story of the Young Americans and the Choircore Movement

Manchin also said he “made no commitments or promises” to change the filibuster, as Democrats have proposed, in order to pass voting rights legislation in the midst of a Republican assault.

Manchin has been central to negotiations for the bill as Biden and Democrats have tried to convince him and another Democratic hold-out, Sen. Kyrsten Sinema (D-Ariz.), to support the president’s legislative priorities. Manchin and the party have engaged in talks since the summer as the senator insisted they lower proposed $3.5 million bill to $1.5 trillion, citing inflation concerns.

That reduction was viewed by many in the environmental movement as a potentially devastating blow to the planet. “Unless Manchin changes his negotiating position dramatically in the near future, he will be remembered as the man who, when the moment of decision came, chose to condemn virtually every living creature on Earth to a hellish future of suffering, hardship, and death,” author Jeff Goodell wrote in Rolling Stone at the time.

Now even that halfway measure appears to be on life support, if not dead entirely.

Democrats had hoped to pass Build Back Better before the end of the year, but gave up that goal as talks continued through this month. Earlier this week, Biden signaled confidence in a potential deal. “In these discussions, Senator Manchin has reiterated his support for Build Back Better funding at the level of the framework plan I announced in September. I believe that we will bridge our differences and advance the Build Back Better plan, even in the face of fierce Republican opposition,” the president said in a Thursday statement.

But a CBS News source familiar with the talks painted a much more pessimistic picture, saying that the conversations between Biden and Manchin had been “going poorly” and that they were still “far apart.”

Sen. Bernie Sanders (I-Vt.) tore into Manchin for his decision during an appearance on CNN. “Look, we’ve been dealing with Mr. Manchin for month after month after month. But if he doesn’t have the courage to do the right thing for the working families of West Virginia and America, let him vote no in front of the whole world,” Sanders said.

“I think he’s gonna have a lot of explaining to do to the people of West Virginia,” Sanders said. 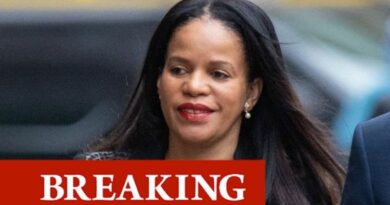