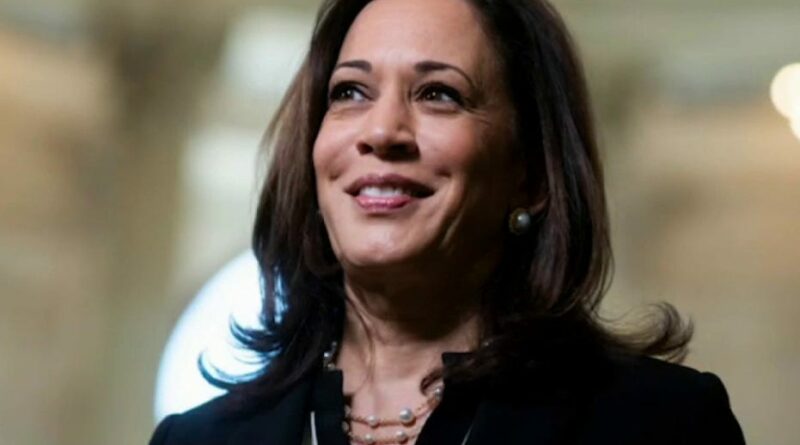 The panelists break down the Vice President’s agenda while skipping border meeting in Mexico.

Vice President Kamala Harris’ widely panned science video is the latest mishap in what has been a chaotic first year for the vice president’s office.

Harris was recently featured in a space-themed video — the first in a YouTube series entitled “Get Curious with Vice President Harris” — that was heavily criticized online for the veep’s performance as well as the fact that child actors were used in its production.

The vice president was roasted online for the video, with many criticizing it as disingenuous and cringeworthy. And the use of child actors in the video saw critics comparing the saga to the hit HBO show “Veep,” which depicts an incompetent vice president and her hapless political team.

A White House spokesperson told Fox News the vice president did not have a hand in selecting the child actors for the YouTube video.

From laughing off a question about the deteriorating southern border amid the immigration crisis to applauding a George Mason University student that accused Israel of ethnic genocide against Palestinians for sharing her “truth,” Harris’ term as vice president has been plagued by these missteps reminiscent of her boss, President Biden’s, many gaffes.

Additionally, reports have circulated detailing cratering staff morale in the vice president’s office as well as mistrust between aides and the highest echelons of senior staff, with 22 current and former staffers revealing the “tense and at times dour office atmosphere.”

Symone Sanders, the vice president’s chief spokesperson, pushed back against the allegations of abuse against staffers.

“We are not making rainbows and bunnies all day. What I hear is that people have hard jobs and I’m like ‘welcome to the club,’” Sanders told Politico at the time. “We have created a culture where people, if there is anything anyone would like to raise, there are avenues for them to do so. Whoever has something they would like to raise, they should raise it directly.”

Amid the reports of abysmal staff morale and the vice president’s office’s toxic work environment, Harris and the second gentleman Doug Emhoff threw a post-Independence Day barbecue at the Naval Observatory.

The pair appeared in pictures posted to social media with roughly 60 White House aides, surrounded by blue-and-white checkered tablecloths, food and glasses of what appeared to be wine. 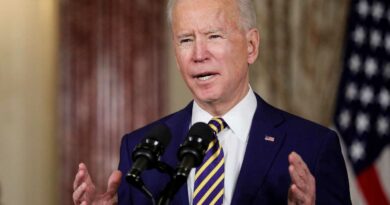 Cory Booker Says Beating Trump Should Be ‘the Floor, Not the Ceiling’