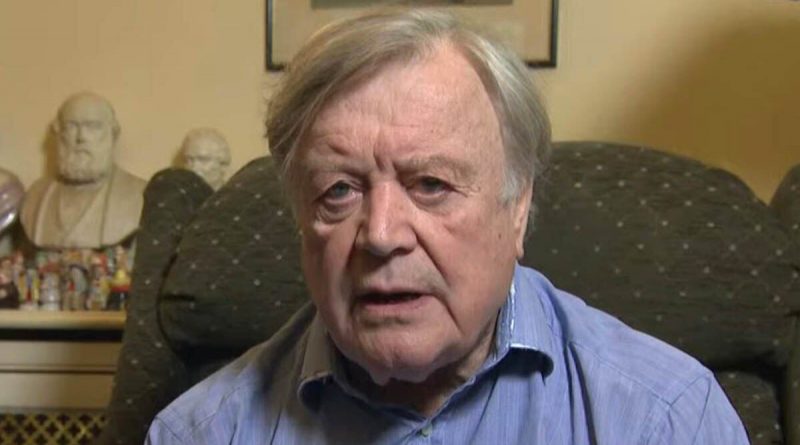 Former Tory chancellor Lord Ken Clarke has joined in the chorus of criticism aimed at Kwasi Kwarteng and the current Government, calling for the plans to be “torn up” to stop a spiralling financial crisis. Speaking to Sky News, Lord Clarke said the budget had been a “serious mistake” and said he was “astounded by its contents”. It comes as the Bank of England on Wednesday announced it would buy as many long-dated government bonds as needed between now and October 14 to stabilise financial markets, while experts warned that Mr Kwarteng’s 2.5 percent real GDP growth target is “looking even more unachievable”.

Lord Clarke said: “I have never known a budget causing a financial crisis immediately like this. When I listened to the budget, I was rather astounded by its contents and I hope we very rapidly get out of it.

“I was prepared to give [the new Government] time but the budget was a serious mistake and it has caused a serious problem.”

Asked if he believed this problem was a “self-inflicted crisis”, Lord Clarke said: “Well, it is an additional crisis. They have taken over in a time when they have a lot of very serious problems to deal with and economically, they have a very unusual combination.

“Britain is in a recession now but this recession is being combined with high inflation. Inflation does not usually occur in a recession. It occurs more often when you are in some sort of inflationary boom that has to be quietened down. 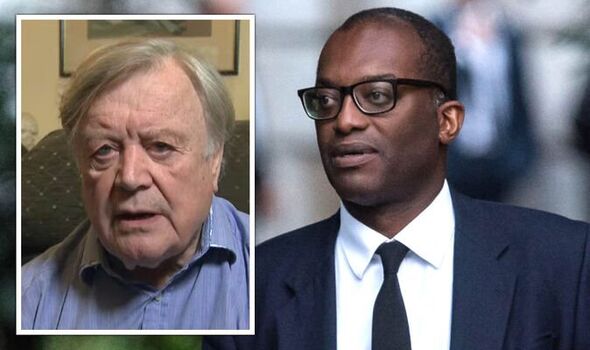 “But they have got an inflationary recession, and [the announcement] was put forward in the apparently naive belief that firstly they had to deliver tax cuts, which would get them a good headline the next day, and that if you gave tax cuts to the very rich, you would attract really good bankers to London.

“That would, they think, get us back to growth and that would trickle down to everyone else. Well, I hope that has all been torn up.

“I hope they are now sitting down and listening to the Treasury, the Bank of England and those serious economists that are happy to give them good advice.” 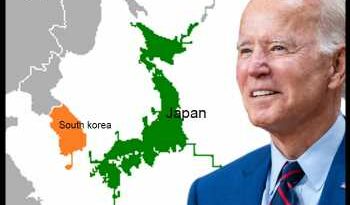 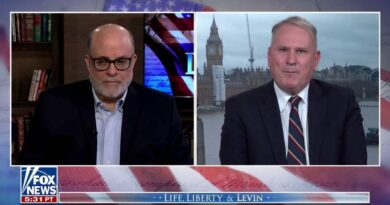