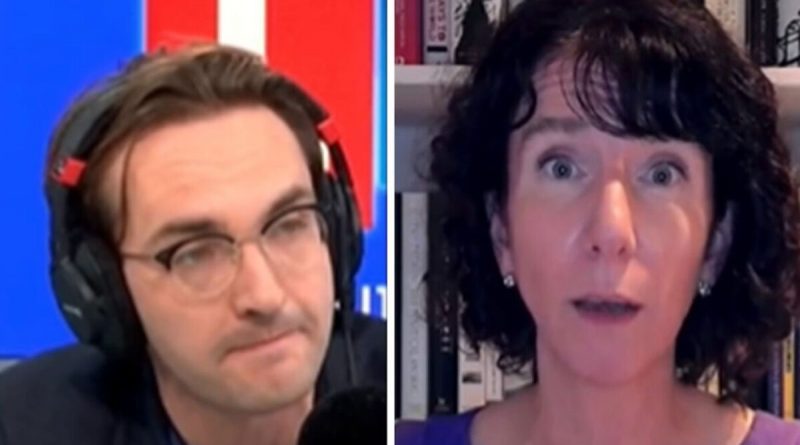 Mr Goodall asked Ms Dodds why Labour isn’t talking about rejoining the single market. The Chair of the Labour Party claimed that other agreements could be signed in order to bolster the growth of the British economy, and brought up the Veterinary agreement, Ms Dodds carried on discussing other agreements that countries outside of the UK had, which allowed them to move goods freely. There has been much talk in Government about the UK rejoining the single market in order to bolster the country’s economic decline despite the Brexit agreement in 2016 when 52 per cent of people voted to leave.

Mr Goodall said: “What about the single market… One easy way of doing it is to say the Labour Government is just going to go for growth.

“You and I both know that one of the things that could drive growth, one of the big, big components that you could do overnight.

“We just talked about how hard it is to drive growth, and how long term it is… Something you could do more or less overnight, you would have to negotiate it but pretty quickly is accession to the single market.

“If politics isn’t important and the economics and we need growth, why isn’t Labour talking about rejoining the single market?”

Ms Dodds told LBC: “Well, no I don’t agree with that I think actually there are measures we could…”

Mr Goodall added: “You don’t agree with what?”

Ms Dodds added: “Sorry if I could just finish, for example with the veterinary agreement as they said… You know there is lots of countries outside of the EU, outside the single market that have got those kinds of agreements.

“They mean that goods can move much more freely, that kind of practical stuff is what our Government should be focused on when it comes to our relationship with the EU.

“And we haven’t been and we could change that.”

Brexit vote ‘should not have been held’ claims Dimbleby

The UK left the single market when and customs following the decision to exit the European Union.

Despite Ms Dodds not wanting to re-enter, political commentators have been calling for Britain to re-enter the single market in order to bolster financial growth.

Former Lib Dem councillor, MEP and Mayor of London candidate Luisa Porritt wrote on Twitter: “The Tories have only secured three new post-Brexit trade deals. All tiny or bad for Britain and shrouded in secrecy. Instead of rubbish agreements that ruin British farmers, they should negotiate joining the EU Single Market. We need free trade with our nearest neighbours.” 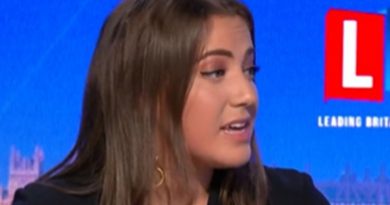 Tory MPs panic over ‘safe seats’ as many ‘give up hope’