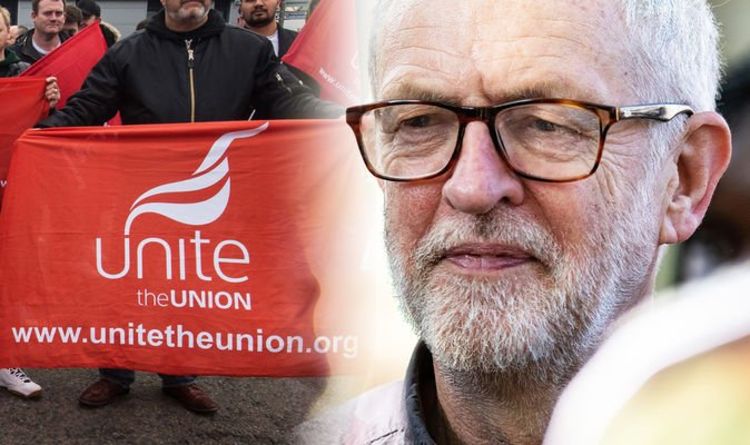 Keir Starmer urged to 'learn' from Corbyn by Owen Jones

In a potentially explosive development, Unite is accused of considering funnelling money through a firm of solicitors to pay activists looking to campaign against Labour MPs. If proven, the conduct could breach legal requirements for trade unions to disclose all spending on political causes.

The claims relate to when Jeremy Corbyn was leader of the Labour Party between 2015 and 2020.

Barking MP Margaret Hodge, who was subject to a campaign to de-select her as the party’s candidate at the 2019 election, has referred the allegations to the police.

She said: “Yesterday I wrote to the Met Police concerning an alleged criminal offence by the trade union Unite that I have been made aware of. 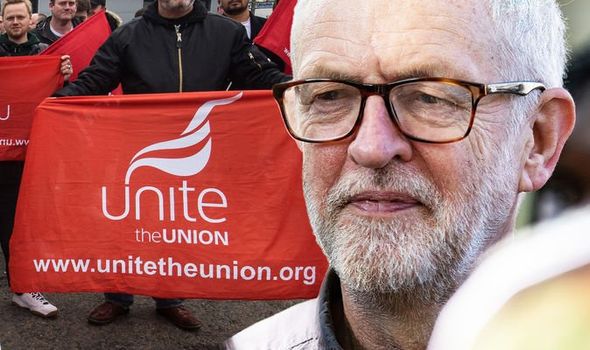 “I have now called for an immediate police investigation.

“I have recently seen emails suggesting that Unite top officials have been covertly funding political activities. Keeping this secret from its hardworking members.

“If true, this is unlawful.”

In a further damning claim, Ms Hodge claims the emails appeared to show Howard Beckett, who is currently running to become the head of the Unite union, was involved in the scandal.

“It makes me question whether Howard Beckett is fit to lead one of Britain’s biggest trade unions,” she said.

“In these emails, it appears Unite officials, including Howard Beckett, were deliberately orchestrating the deselection of longstanding Labour MPs. 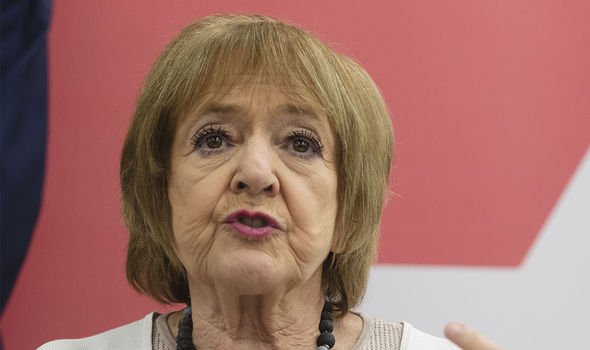 “They reportedly did this by funnelling money through their solicitors, who might not have been aware this was being planned.

“Unite members have a right to see how their fees are spent and top officials have a duty to be open & transparent with their accounts.”

Mr Beckett is seen as the favourite to replace Len McCluskey in the top job at Unite.

Hustings are currently underway with the result of the leadership election due to be announced in August. 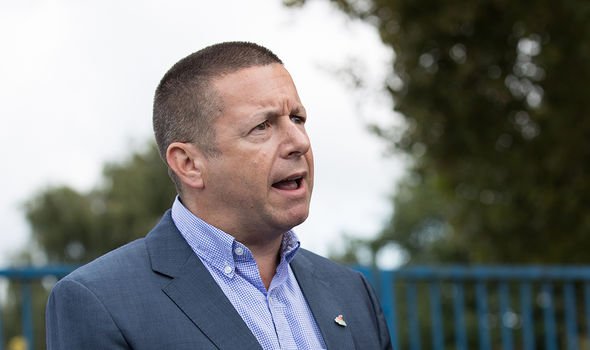 Last month Mr Beckett was suspended by the Labour Party after he sent a tweet calling for Priti Patel to be deported.

A spokesman for Unite defended the union’s actions and said the leadership rejected requests from activists in emails for payments to be made for helping to de-select MPs.

Following Ms Hodge’s allegations, the spokesman said: “We have made Mr Beckett aware of the complaint to the police.

“He considers the police complaint to be risible and politically motivated.

“Margaret Hodge shows a complete lack of knowledge as to the law around the use of trade union general and political Funds.

“She risks wasting police time for the purposes of a publicity stunt.

“Labour MPs should have better things to do.”

While denying partaking in any illegal activity, the spokesman admitted looking to replace Labour MPs who were critical of the party’s leadership at the time.

He said: “As acting regional secretary for the West Midlands Mr Beckett actively promoted Unite’s political agenda and its values, including by championing candidates who showed greater loyalty to the party and its leadership.”