But she also introduced a major error in her press materials. 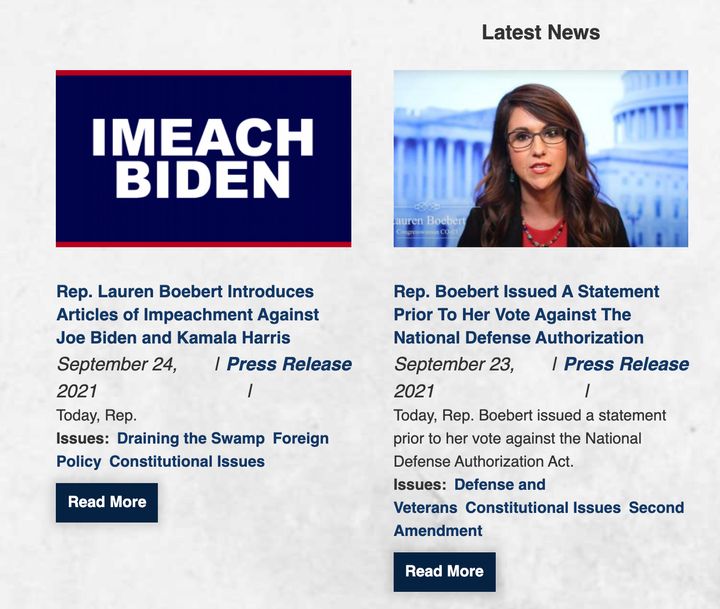 Clicking the link to the press release only made it worse. 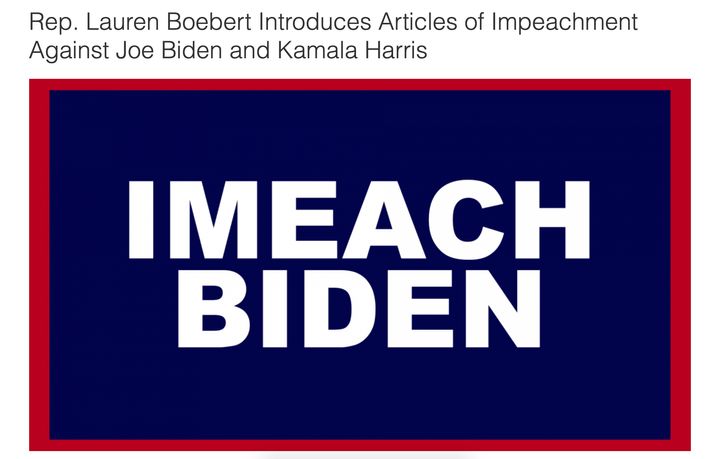 Boebert — who was one of the 147 Republican lawmakers who voted on Jan. 6 to overturn the presidential election and spread the same lie about voter fraud that fueled the Capitol riot hours earlier — said in her press materials that it’s time to impeach Biden because nobody has resigned since he withdrew U.S. troops from Afghanistan, leaving behind some military equipment as the Taliban took over.

(There has been no accounting of how much equipment remained after U.S. troops left.)

“There have been no resignations, no indictments, no investigations, no congressional oversight, no outcry from the mainstream media, and no apologies,” her statement said, “so I’m stepping up to hold Biden and Harris accountable by filing articles of impeachment for giving aid and comfort to America’s enemies and colluding with the Taliban.”

Boebert’s office issued a corrected press release minutes after HuffPost asked for comment about the congresswoman’s concerns with the letter P.

But the damage was already done.

Boebert spokesman Jake Settle said the most important thing is that people are talking about the congresswoman’s articles of impeachment — which, to be clear, are completely politically driven and will go nowhere.

“Rep. Boebert is glad to see that a staff error is forcing HuffPost to talk about impeaching Biden,” he said.

Settle did not say how such a colossal tyo made its way into a grahic featured so rominently on the congresswoman’s web age.

Newt Gingrich: A former CIA officer tells remarkable tales about her 30 years in a secret world 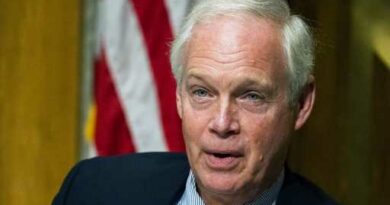